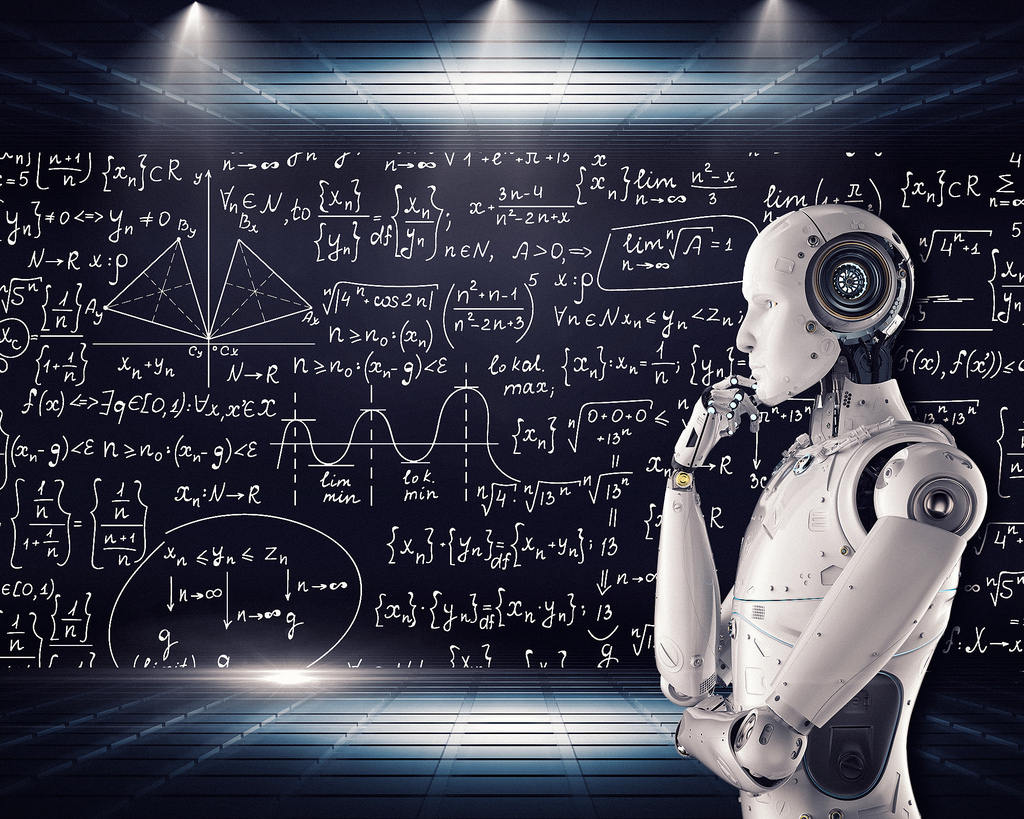 Imagine if genuine and ful­filling love was only a matter of money. Some­thing without the messiness and risk of rejection that comes from real-life rela­tion­ships. Some­thing that took only a few hundred dollars and a func­tioning internet con­nection to reach.

Last month, experts in the field of arti­ficial intel­li­gence visited Hillsdale’s campus for the Center for Con­structive Alter­na­tives seminar and argued for their vision of the arti­ficial intel­li­gence rev­o­lution. Topics ranged from the mil­itary to self-driving cars, in a field with near lim­itless pos­si­bil­ities. One topic, however, received almost no attention: sex.

It’s time we had a talk.

It might be awkward and uncom­fortable to think about, but the future of sex and arti­ficial intel­li­gence has the potential to ruin human rela­tion­ships. If we don’t do some­thing about it soon, a new sexual rev­o­lution will change human love into a dan­gerous and bas­tardized parody.

As chron­icled in “Why Are Young People Having So Little Sex?” a cover story in The Atlantic by Kate Julian, both men and women are opting out of romantic rela­tion­ships. The reasons range from pornog­raphy addiction to an increasing fear of sexual abuse, but fun­da­men­tally stem from a simple reality: the com­plexity of human love. Men are deciding at an alarming rate that the unex­pected demands of a real-life rela­tionship pale in com­parison to the instant grat­i­fi­cation of the virtual libido. In addition, both men and women value their careers over tra­di­tional rela­tion­ships. How can we afford to pursue romance when the job market demands a rein­vention every six months?

Love is not only emo­tional and messy, it gets in the way of our goals. According to Julian, about 60 percent of adults under age 35 now live without a spouse or a partner and a third of adults in this demo­graphic live with their parents.

Holding back these trends is the only thing the digital world cannot overcome: lone­liness. There is still a tan­gible dif­ference between a screen and another human person, a dif­ference that even the most men­tally fried porn-addict in the world can feel. Almost everyone even­tually reaches the point where they decide between fully embracing a troglodyte lifestyle and risking rejection by attempting to go on an old-fash­ioned date. Sadly, that decision is becoming a lot easier, and not in a good way.

What if that screen wasn’t a screen, but a walking talking person tailor-made to your physical spec­i­fi­ca­tions, with the ability to react to your every mood with perfect under­standing — the ultimate con­structed partner, who pos­sessed every faculty of humanity except its inherent imper­fection.

Movies like the depressing “Ex Machina” and the under­rated “Blade Runner: 2049” have shown us the potential for fully func­tioning AI partners, but the reality is sur­pris­ingly close. Most futurists predict that the “sin­gu­larity,” the moment when AI sur­passes human intel­li­gence, will arrive in 2040. Machine learning is already allowing AI to syn­thesize sur­roundings and create robust responses to diverse sit­u­a­tions, and the tech­nology is improving by the day. Real­botix, a company based in Cal­i­fornia, is already testing and accepting pre­orders for a robot using prim­itive AI made explicitly for sex. The robots are still pro­hib­i­tively expensive, costing upwards of ten-thousand dollars for basic options, making them outside of the average person’s reach.

Lone­liness is only growing. According to a survey by the health company Cigna, Gen­er­ation Z is sta­tis­ti­cally the loneliest gen­er­ation in American history. They interact with their peers at record lows and exhibit depressive symptoms at record highs. Every­thing hinges on this fun­da­mental human emotion. If the average person cannot find ful­fillment in total romantic and sexual iso­lation, we will con­tinue to seek out human rela­tion­ships. The second an easier option presents itself, we will take it.

The rela­tionship between sex and AI rep­re­sents an exis­tential threat — a threat that could spell the end of human inter­action as we know it. Not only will it rein­force destructive views towards women by setting impos­sible stan­dards, it holds the potential to combine with recent advance­ments in the field of in vitro fer­til­ization and remove the need for human pairing. Futur­ol­ogist Ian Pearson pre­dicts that by 2050, the number of human rela­tion­ships with robots will surpass those between humans.

In the meantime, we need to fight. It might seem strange or uncom­fortable to discuss some­thing as out­landish as sexual rela­tion­ships with robots, but it’s coming sooner rather than later. Start having this con­ver­sation before it’s too late, regardless of how uncom­fortable and squeamish it makes you. As the tech improves and the prices drop, many young people will give in to the siren call of the Real­botix slogan: “Be the first to never be lonely again.”

Shadrach Strehle is a senior studying History and Jour­nalism. 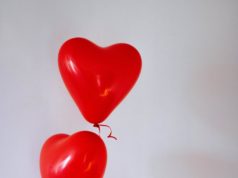 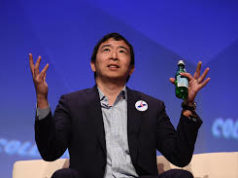 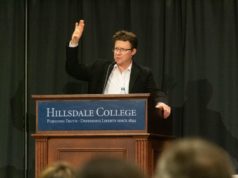