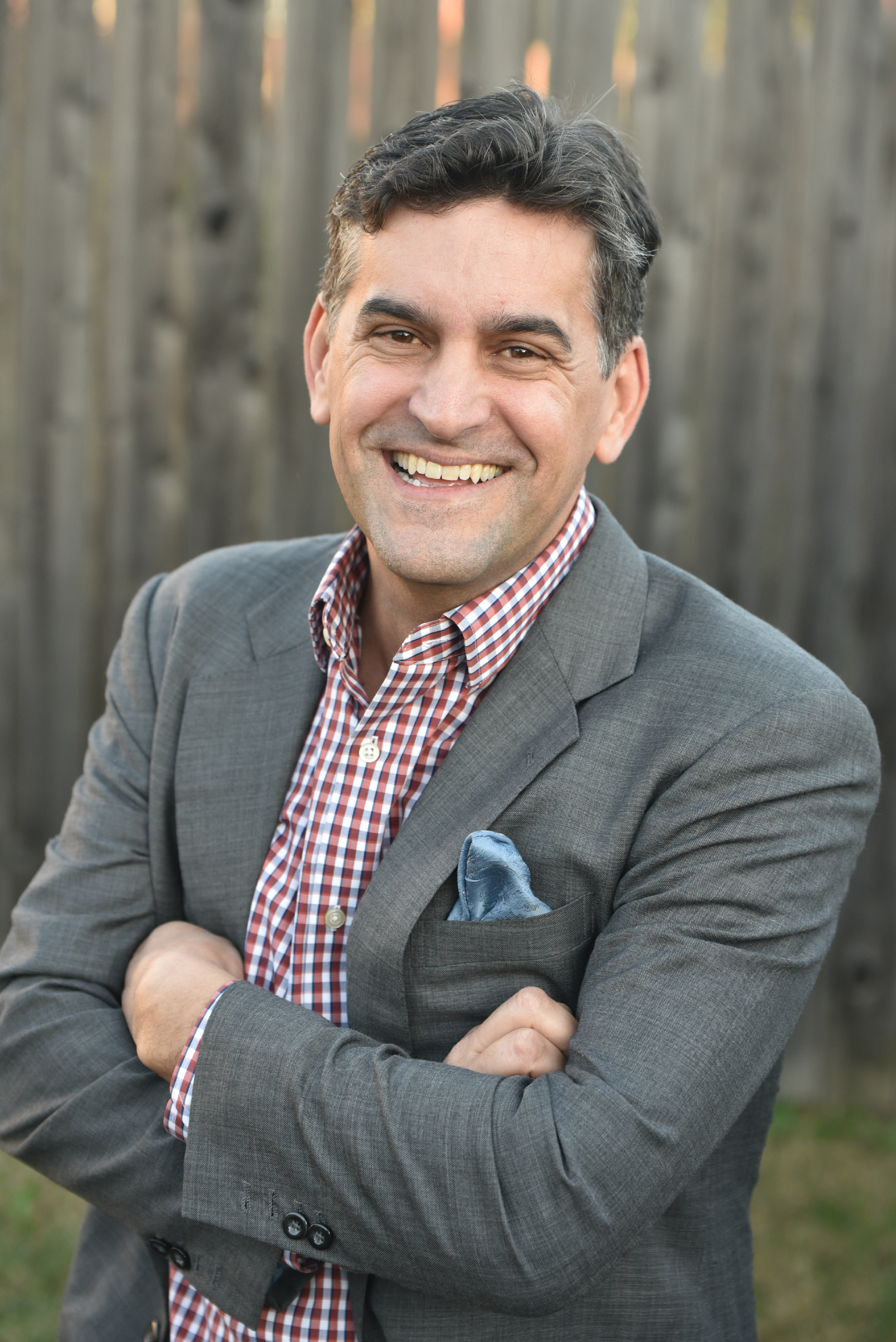 Cor­rection: An earlier version stated seven res­i­dents signed the letter, this has been updated to state that the actual number is around 30

Two Hillsdale city council members and a Tax Increment Financing Authority board member are facing calls to resign after attending the Jan. 6 march in Wash­ington, D.C., that turned violent inside the U.S. Capitol building.

Around thirty Hillsdale res­i­dents signed the letter, which was addressed to City Clerk Katy Price, demanding Coun­cilmembers Greg Stuchell and Robert Socha, and TIFA board member Lance Lashaway, resign “due to their par­tic­i­pation and failure to denounce the events that took place.”

The Jan. 6 “Stop the Steal” march in Wash­ington, D.C., was orga­nized to protest the cer­ti­fi­cation of the pres­i­dential election results. The rally turned violent when some of the attendees ille­gally entered the Capitol building, van­dal­izing property and injuring several people. The alter­ca­tions resulted in at least five deaths, including one police officer.

Coun­cilman Greg Stuchell con­firmed he did attend the protest with his daughter and that he went with a prayer group called the Jericho March. Stuchell noted he is “a little sur­prised” by the letter, and “how quickly the left has moved to try and remove our freedoms.”

The letter, posted on Facebook, argues that par­tic­i­pation in the rally alone “should have been enough to call for their res­ig­nation” but the vio­lence further demon­strates the need for their departure. All three men, however, have denied involvement in the vio­lence.

“Their par­tic­i­pation in the coup attempt is enough, as they clearly fail to believe in the con­sti­tution and the demo­c­ratic process in which we run our elec­tions,” the letter reads. “Coun­cilman Socha, Coun­cilman Stuchell, and TIFA Board Member Lashaway need to resign imme­di­ately.”

Mayor Adam Stockford defended the coun­cilmembers in a response to the letter on Facebook.

Stockford said the men “were exer­cising their First Amendment rights to peaceably assemble and protest.”

“Both men are peaceful, family men and both men took their daughters with them. However you feel polit­i­cally, no man would take their children with them to an event they expected to be violent and chaotic,” Stockford wrote in the Jan. 8 post. “I’m not excusing what hap­pened at the Capitol, but our city coun­cilmen had absolutely nothing to do with it. They have the same rights as everyone else.” 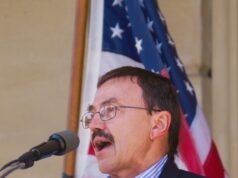