With Mayor Adam Stockford out for the night due to illness, Will Mor­risey, as mayor pro-tempore, oversaw the meeting in his place.

The sin­gular item of business for the night was the com­pletion of four oaths of office for three re-elected city council members: Ward 1’s Tony Vear, Ward 2’s Cynthia Pratt, and Ward 3’s  Bruce Sharp, along with the newly-elected Socha.

Socha defeated Penny Swan on Nov. 4 in a close race for the Ward 4 city council seat, receiving 388 votes to Swan’s 335. He replaces Matt Bell, who retired from office at the expi­ration of his term.

Socha, an Air Force veteran, served on the Tax Increment Financing Authority board for six years and has been pres­ident of the Rotary Club of Hillsdale for the past year.

Socha said he is excited to get started on the council.

Mor­risey was the first to extend his thanks to Socha after the swearing-in.

“Thank you very much for serving,” he said. “We’ll keep you busy, I promise.”

After that, Mor­risey moved to adjourn, and the meeting ended.

After the meeting, Ward 4 coun­cilman Ray Briner said he believes Socha will be a great asset to the team.

“We are happy to have him aboard,” he said.

“I think he will be a good asset to the city. He’s been involved with TIFA for many years and knows how the city works.” 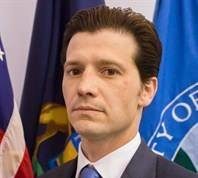 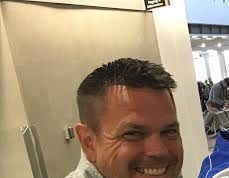 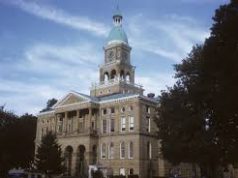