More than 20 million people now view Hillsdale College’s social media accounts each month, according to recent data from the college’s mar­keting department. That’s about the size of Florida’s pop­u­lation.

The college’s social media growth has exploded in recent years. Since 2014, its total fol­lower count across all accounts increased from 122,000 to more than 1.4 million.

Hillsdale’s YouTube channel has seen the most rapid growth. The channel has gar­nered more than 60 million views in the last decade, according to the college’s internal metrics. Most of those views have come in the past three years.

Ric Tombelli, the college’s director of digital mar­keting, said his office’s success can be attributed to Hillsdale’s rep­u­tation as an insti­tution, one of not only solid aca­d­emics but also con­ser­vatism and inde­pen­dence. According to Tombelli, Hillsdale’s brand reaches beyond the con­fines of the classroom and appeals to more than just the tra­di­tional targets of alumni and donors.

“There are so many people engaged with the college outside of the college itself,” Tombelli said.

Hillsdale’s “arena of ideas,” as Tombelli calls it, is some­thing people are hungry for. The college’s link to a common desire for truth and knowledge is a huge selling point for the college on social media.

Gianna Green, Hillsdale’s manager of social media works, cul­ti­vates the college’s unusual brand with a focus on quality over quantity and a recog­nition that social media is “people talking to people.” She said Hillsdale’s social media team, like the college at large, is com­mitted to seeing people as more than just a demo­graphic or a number.

Success has not come easily. According to Green, social media can be either “a very fluid creature, or the world’s most mis­chievous toddler.” Like any­thing else, cre­ating new posts and content involves making mis­takes and learning from them. 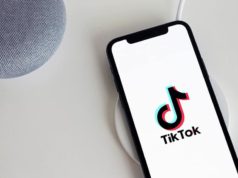 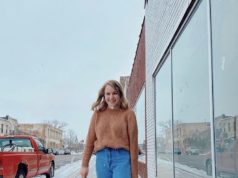 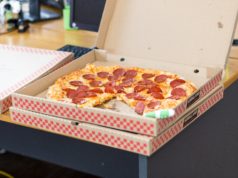