John Somerville is a pro­fessor of English. This interview was con­ducted and com­piled by Tracy Wilson and has been edited for length and clarity. 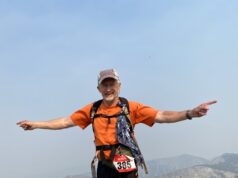 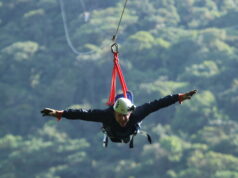