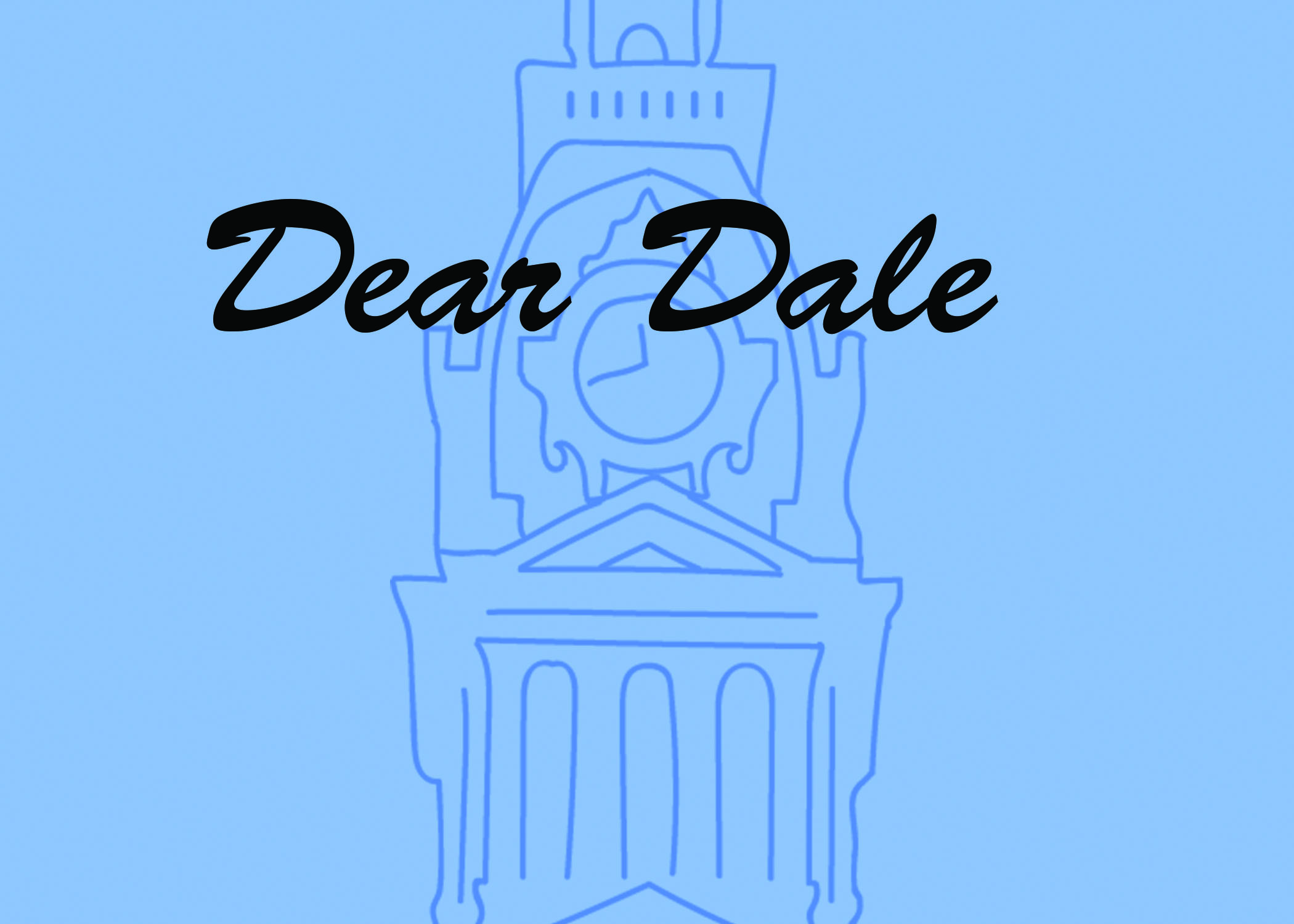 I have a very bad Netflix addiction. Right now, I’m watching “New Girl,” after fin­ishing “Friends” before they took it off. I’m almost done with “New Girl” since I watch about four episodes a day. But after that, I know that I’m going to binge “Fuller House” because I haven’t seen the latest season. What should I do? I have no self-control, and I got all Cs and one D in finals last semester.

We’ve all been there. You tell yourself you’re going to stop watching and, sud­denly, the next episode is already streaming. It’s not an accident — sites like Netflix are actually engi­neered to be addictive. A recent survey found that 61% of users fre­quently watch two to six episodes in one sitting. Psy­chol­o­gists suggest binge watching con­tin­u­ously pro­duces dopamine, a chemical asso­ciated with pleasure in the brain. It’s the same neural pathway that causes drug addic­tions — meaning your body could be expe­ri­encing a drug-like high from binging tele­vision. Moreover, our brain is wired to become attached to the plot, invested in char­acters, and blur reality with what we are watching.

So, there’s the science behind your problem, but how do you go about fixing the problem in your life? You could try going cold turkey and can­celing your sub­scrip­tions to any streaming sites. If that’s too drastic, have your parents or friends change the pass­words so you can’t get into the account until your grades improve. Shows can become boring in the middle of the episode but leave off on a cliffhanger. Try watching half an episode and then pausing to do work, or reward yourself with an episode after a certain amount of studying. And, even if you have to finish out these seasons, don’t start watching a new show. It’s much easier to avoid beginning a show than it is to stop once you’ve started.

Finally, ask yourself if there is a deeper root to your problem. Watching excessive TV can be a way to escape your sur­roundings. Is there a dif­ferent problem in your life that you are strug­gling with? Try using some of your TV time to get more involved on campus: — take an elective, join a club, or meet new people in your res­i­dence. Good luck — and as they say in “Friends,” if you need more advice, I’ll be there for you!

You can say ‘no’ to a first date

Advice for a busy academic season 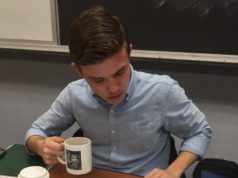 Insights on the Art of Studying