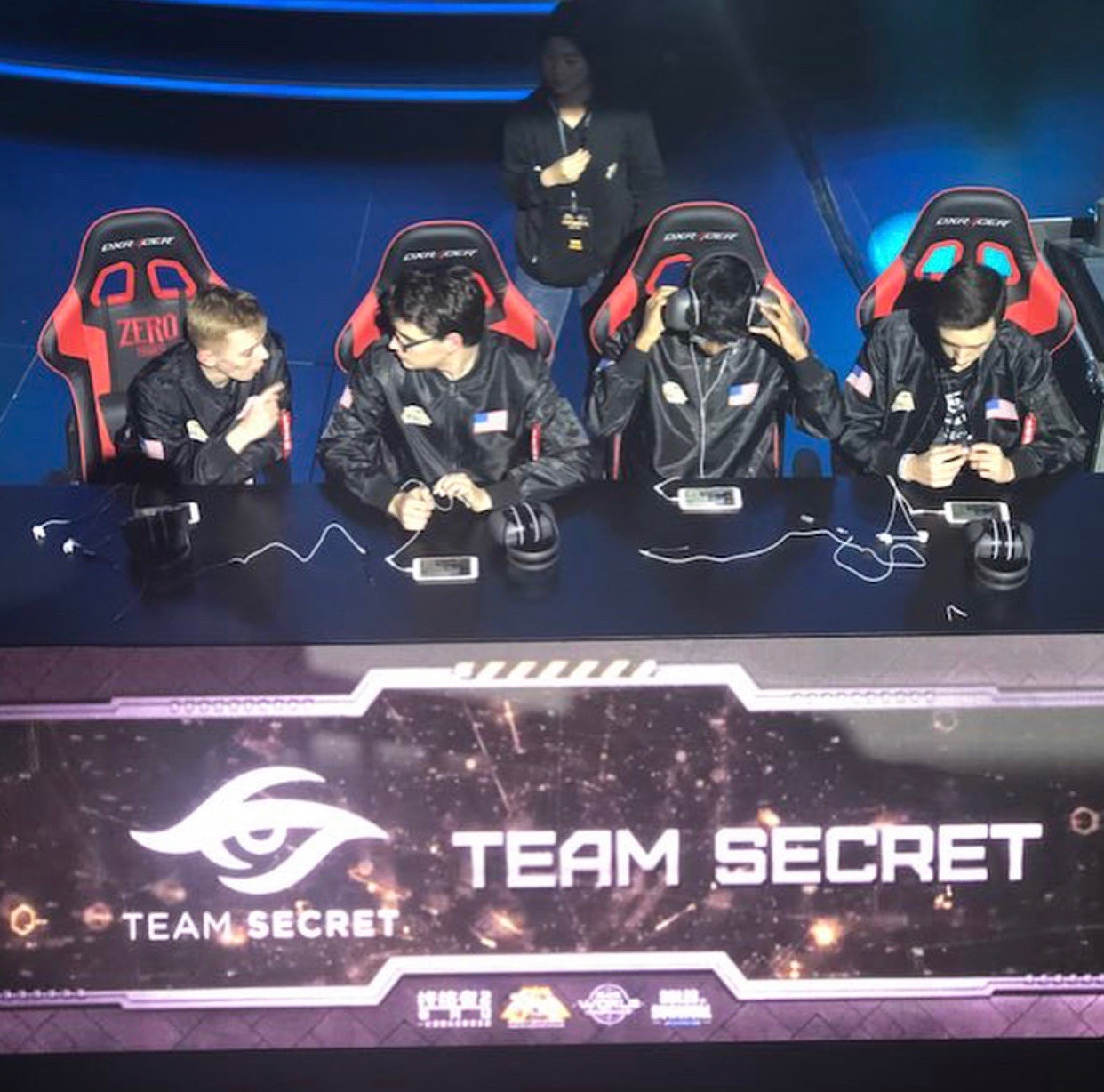 For many, being paid to play a game that one loves is a far-off childhood dream. But for sophomore Shane Cenk, that dream is his everyday.

Despite gaming com­pet­i­tively for less than two years, Cenk will travel to Malaysia later this month to compete in the “PlayerUnknown’s Bat­tle­grounds” (PUBG) World Cham­pi­onship; the second inter­na­tional tour­nament finals of his career. This comes only a year after qual­i­fying for the World Cham­pi­onship in a mobile game called “Rules of Sur­vival,” which is hosted in China.

Cenk’s team quickly became a phe­nomenon in the esports com­munity, qual­i­fying for Worlds after playing together for only two weeks.

“It’s pretty exciting getting to travel overseas to play video games,” Cenk said. “I actually went with three other kids from my high school because we qual­ified together as a team.”

A unique and over­whelming expe­rience, the game had more than 150 million players worldwide at the time.

“It was really fun. We took it a bit too seri­ously because it was the first time we’d done some­thing like this,” Cenk said. “We didn’t get to really enjoy being in China as much as we could have; we didn’t really get to sight-see that much.”

Soon after the end of tour­nament though, the game began to lose its desir­ability.

“I’d say by like three weeks after Worlds, I was already sick of the game,” Cenk said. “I didn’t want to play it anymore but I stuck with it because I was signed to an orga­ni­zation, and I decided to stick with it and just play it for the com­pet­i­tiveness for about another year, but I really hated playing it.

“That was about five and a half months ago,” he said, “and I’m still really enjoying the game.”

Switching the game he was playing not only helped to further Cenk’s career, but also made him visibly happier with what he was doing.

As fun as gaming seems, behind the scenes, Cenk puts in a lot of work to make sure he is always at the top of his game.

“[PUBG] is the only game I really play com­pet­i­tively,” Cenk said. “Every once in a while I’ll play some other games just for fun, but not as much during the school year, just because I don’t really have time to just play games for fun anymore, iron­i­cally.”

Senior Adam Buchmann, who has been Cenk’s res­ident assistant for the past two years, has watched him endeavor to balance his job and his aca­demic life.

“Shane works hard,” Buchmann said. “He has an insane sleep schedule so that he can stay com­pet­itive and take part in a lot of the gaming tour­na­ments.”

Even after switching to a game he enjoys, Cenk still had work to do to make it on the team he plays with now.

“Everybody else on my team has played for over a year longer than me, so I had a lot of catching up to do,” Cenk said. “I started on the team as a sub­stitute player and in this last tour­nament, I was put in to start because a player was under­per­forming. I per­formed so well that they kept me in as a starter and offered me a con­tract through the end of this tour­nament.”

At the moment, Cenk is preparing for the finals of this tour­nament; The PUBG Mobile Club Open in Malaysia, set to start on Nov. 23 with a grand prize of $1.25 million.

“We were third in North America, which means we have to play in the pre­lim­i­naries,” Cenk said, “So from Nov. 23 to Nov. 26 we will be playing our games, and if we place in the top three, we’ll be staying until Dec. 1 to play in the Grand Finals.” 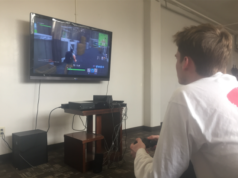 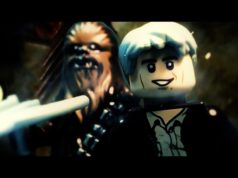