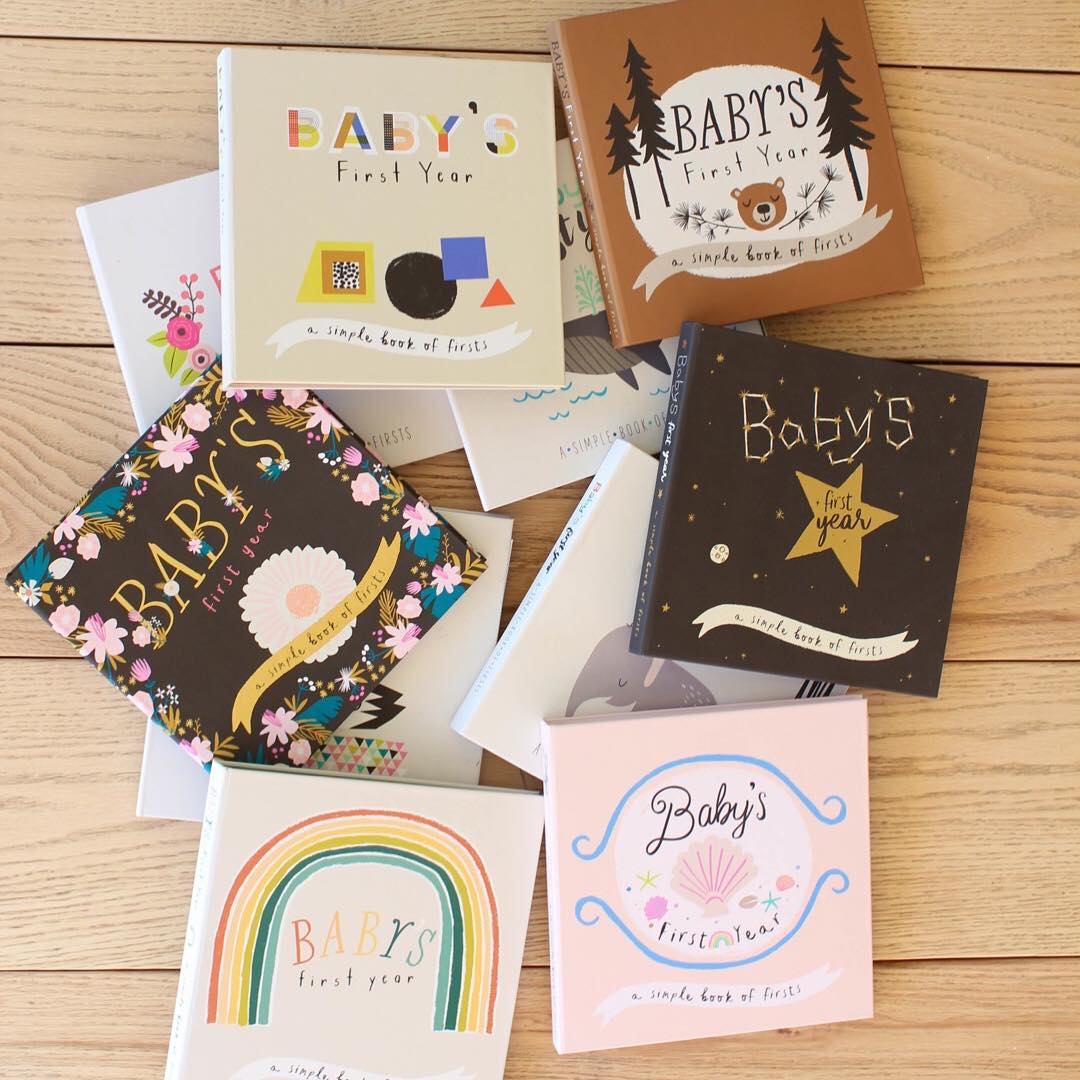 When Kevin Meyers grad­uated from Hillsdale College in 2009 with German and history majors, he never imagined that he would be running one of the most suc­cessful busi­nesses for baby products three years later.

Kevin Meyers and his wife Haily Meyers sold their first product from their business Lucy Darling in 2012 and were offi­cially formed, according to the Arizona Cor­po­ration Com­mission, in May 31, 2013. Lucy Darling offers several products including: sticker designs, nursery art prints, closet dividers, and memory books.

The business, Kevin Meyers said, got its start when his wife wanted stickers for their first child, Lucy Meyers. At the time, he did not fully under­stand his wife’s vision for pro­ducing the stickers.

“We started with $100,” Kevin Meyers said. “It was a three day con­ver­sation that my wife and I had about whether or not we could afford the $100 investment. I was teaching and she was a free­lance graphic designer, and $100 was a lot of money. But I believed she knew what she was talking about in this par­ticular area, and I trusted her.”

The memory books, however, have turned into Lucy Darling’s most suc­cessful product.

“Our memory book was really sig­nif­icant in its time,” Kevin Meyers said. “We made it four years ago, and there was nothing else on the market like it. It was new in a space that was not new. Every­thing about our book was unique when it came out.”

“That is cer­tainly dif­ficult with a business,” Kevin Meyers said. “You come up with a unique idea, and then everyone rips you off. It’s a bit frus­trating, but you have to stay ahead.”

During the early years of Lucy Darling’s history, Kevin Meyers said the most chal­lenging aspect of having a business was finding a mar­ket­place to sell the products.

“You could have the best product in the world, but if nobody knows about it, no one’s going to buy it,” he said.

Up until now, Lucy Darling designed and man­u­fac­tured all of its products in the U.S., most of them in Phoenix, Arizona. Kevin Meyers said this was a big part of Lucy Darling’s identity, but some products simply can’t be made in the U.S. because pro­duction has shifted, or it’s phys­i­cally impos­sible to man­u­facture the products here.

“If we wanted that product created, we had to do it overseas,” Kevin Meyers said.

“As much as we liked making stuff in the U.S., what she could make here was super limited,” Kevin Meyers said. “It was very hard for us to make that decision to make stuff overseas, but once we made it, it’s just totally opened the doors to what we could do, and it’s just really exciting.”

Reflecting on the history of Lucy Darling, Kevin Meyers said the biggest advice he would give anybody looking to start a business is to ask for help. Having no back­ground in business, Meyers said he found himself asking mentors ques­tions about things like minimum orders and how to sell products online.

Kevin Meyers credits his will­ingness to seek good counsel to Proverbs 15:22, which says plans will succeed with many good advisors. He also said Hillsdale taught him how to build valuable rela­tion­ships with those who possess wisdom in a field.

“We’re reading a lot of old books, so we’re learning from a lot of those who have gone before us and also those who have gone just directly before us, the pro­fessors,” Kevin Meyers said. “And one of the ben­efits of being here is being in an envi­ronment where you can develop those rela­tion­ships with your pro­fessors. That’s the framework I’ve taken here in the business field.”

“He was an excellent student who never did any­thing less than A‑work,” Conner said. “He has a great per­son­ality and was very capable. It’s a source of great joy and immense sat­is­faction to see him do so well in his business and raising a family.”

Conner added that he and Kevin Meyers, along with Hillsdale graduate Lt. Jack Shannon, took a trip to Germany after he grad­uated in 2009. The trip was not planned by the college and some­thing the three orga­nized together.

Chairman and Pro­fessor of German Eberhard Geyer said Kevin Meyers was a good student and  achieved bril­liant success during his semester at Saarland.

“He was a won­derful com­mu­ni­cator,” Geyer said. “He made inter­na­tional friends and joined a church while he was there.”

Geyer added that it’s likely that Kevin Meyers’ strong com­mu­ni­cation skills helped him achieve success in the field of business.

“Every field has its own lexicon, and I’m sure he learned his business vocab­ulary very quickly,” Geyer said.

Kevin Meyers added that he and his roommate invited pro­fessors to Saucy Dog’s Bar­beque one day a week for 25-cent wings on Tuesdays and $1 pints on Thursdays when they turned 21 years old.

“We went with Victor Davis Hanson, we went with Doc, Dr. Geyer,” Kevin Meyers said. “I don’t recall all the guys who went, but there were several. And that was just really cool, and that was one thing that’s just really special about this place is the pro­fessors caring.”

In addition to pro­fessors, Kevin Meyers said he has learned to ask God for wisdom.

“I believe God has been faithful,” Kevin Meyers said. “And we’ve done our best to be faithful.”

Today, Lucy Darling products can be found in large retailers including Nord­strom, Land of Nod, and Anthro­pologie, as well as over 800 bou­tiques across the country.