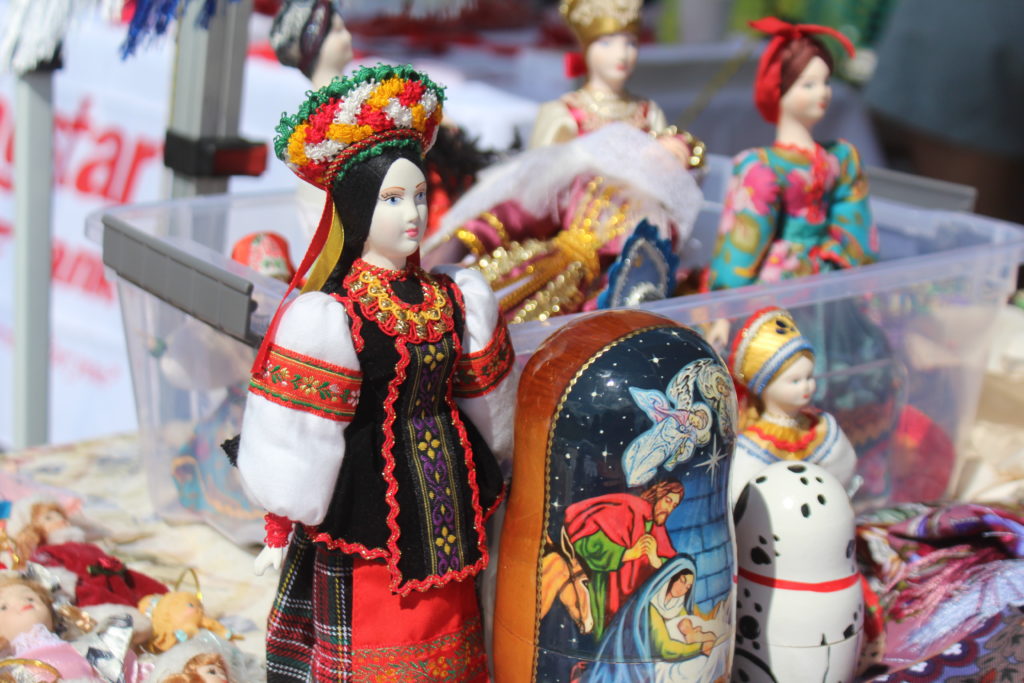 Some people attended in period costume, with women wearing floor-length dresses in bright colors. Men paired their basic pants and boots with tunics, vests, and hats, layered with intricate designs. Dancers wore the most osten­ta­tious outfits, inten­sively embroi­dered. According to LoveToKnow.com, the best Russian artists of the 19th and 20th cen­turies brought new attention to fashion by cre­ating stage cos­tumes and everyday women’s clothing.

In January of 1903, the exhi­bition “Con­tem­porary Art” opened in the First Inter­na­tional Exhi­bition of His­torical and Con­tem­porary Dress and its Acces­sories in Saint Petersburg, Russia. This brought fashion to the fore­front of Russian pop culture and inspired its lasting impact today.

Nina Tritenichenko, owner of Bayanina Slavic Shop, sold her hand-crafted clothes and other Eastern European-native sou­venirs at the fes­tival. Many of her embroi­dered dresses are con­sidered “casual attire,” which she said was the common style in Ukraine in the late 19th century. Tri­ten­ci­chenko, who is from Ukraine, said the country had a strong influence on Russian culture as many people immi­grated from there to Russia.

“Not every­thing was made in Russia,” she said, describing the kinds of dresses women wear in old Russian pho­tographs and paintings. “But it looks Slavic, so it would have been worn in Russia.”

“I see so much white fabric at work so when I embroider I just want to see color,” Domsic said.

Domsic said she spends about three months on each pillow, and her work paid off because she sold out in the first half hour of the fes­tival.

Ludmila Pic­nugena also sold art — in the form of Russian dolls, tra­di­tionally called Matryoshkas. The Matryoshka orig­i­nated in the 1890s in a monastery outside of Moscow. Sergey Malyutin, a Russian painter, pro­duced the doll for his daughter, who was later killed in a car crash. It has since come to be a major symbol of Russian culture.

Picnugena’s business, “Anastasia’s Russian Trea­sures,” is named after Picnugena’s daughter, and sells dolls from more than sixty artists from Moscow.

Fes­tival attendees ate food as they watched musical per­for­mances in a tented area next to the “бар,”or bar.

Each per­for­mance began with an upbeat set of dances by members of a New York-based Russian dance ensemble, Barynya. These acts included a lively ren­dition of a tra­di­tional Jewish wedding dance as well as an ominous but playful Ukranian bottle dance, where the enter­tainers danced with glass bottles bal­anced on their heads.

In between dance sets, audience members enjoyed the osten­ta­tious per­for­mance of the Russian guitar, the Bal­alaika, as well as songs from famed St. Petersburg quartet, The Kon­evets.

Around the fes­tival, parish­ioners had also posted photos and biogra­phies of Russian heroes both modern and his­torical, such as hockey legend Wayne Gretzky and chemist Dimitri Mendeleev. They also put up descrip­tions of Catholic saints such as St. Patrick and St. John Chrysostom.

Every year, the fundraiser pro­vides attendees the oppor­tunity to enjoy some Russian culture and con­tribute to the cre­ation of a new Christian academy for any inter­ested local children. To con­tinue working toward this cause, the seventh annual fundraiser promises more cul­tural exposure and another chance to raise funds for this school. 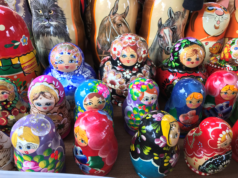 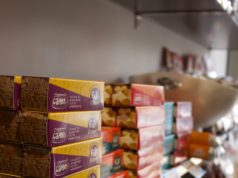 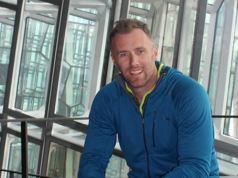