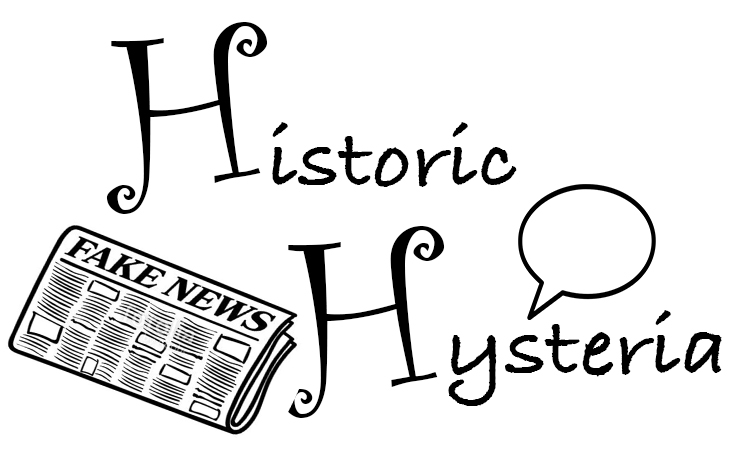 Home­coming: a time to reconnect with alumni, win a football game, tailgate, and not study Western Her­itage.

Home­coming was founded in 1914 by then senior Albert DeLapp, who The Col­legian pro­claimed the “father of home­coming” Oct. 7, 1941, which may be the best title ever held by anyone at Hillsdale College. Today’s fes­tiv­ities include banner-making com­pe­ti­tions, wing-eating con­tests, a bonfire, a Home­coming king and queen contest, and the infamous Mock Rock dance com­pe­tition. But the early days of Hillsdale Home­coming con­sisted of much more, including a Children’s Pet and Doll Parade.

Dogs and dolls parading down E. College Street? I had to learn more.

In 1934, “a half dozen small boys entered the pet and doll parade dis­playing a various lot of snakes as their pets,” according to the Nov. 6, 1934 issue of The Col­legian.

It would be alarming to head out to the parade expecting to see little kids and puppies and then to have half a dozen snakes come at you, which may be the reason the Children’s Pet and Doll parade has gone extinct from current home­coming fes­tiv­ities.

It may also be because our home­coming “parade” is less than a block long, and adding dolls to the lineup would max out the area’s fire safety limit.

That is one way to add drama to the home­coming fes­tiv­ities.

On Nov. 7, 1933, The Col­legian reported “‘The Far-Away Princess,’ the home­coming play, was one of the most fin­ished pro­duc­tions Hillsdale stu­dents have seen in some time.”

When the Home­coming play is more “fin­ished” than the actual dra­matic per­for­mances put on by the theatre department, Hillsdale College drama may have a problem.

The cred­i­bility of the statement that the home­coming play was the “most fin­ished”  comes into question when one looks two weeks back in The Col­legian archives to Oct. 24, 1933, when the news­paper announced the cast and first rehearsal.

When the cast admit­tedly only prac­tices for two weeks and it is still such a highly regarded pro­duction, the Hillsdale theatre department def­i­nitely had problems.

The Col­legian reported, “Jean Larrabee and George Culver were most inter­esting as the princess and the poet. Jean was wistful and sweet in her white lace gown, and made a lovely picture as she sat looking out the window.”

I guess being a “lovely picture” did add to her overall skills as an actress.

In 1934, “Heirs-at-Law” was the home­coming play. On Nov. 6, 1934, The Col­legian printed, “The play was an amusing light comedy of the marital dif­fi­culties of young Richard Doane, com­pli­cated by a will, mother-in-law, and a servant girl who had the knack of saying the wrong thing at the most inop­portune time.”

While we don’t have a dra­matic per­for­mance in today’s home­coming scene, the per­for­mances put on during the wing-eating contest and Mock Rock more than make up for it.

With tra­di­tions like these, Hillsdale home­coming used to be quite the expe­rience.

It’s time we bring back some of these cel­e­bra­tions to Hillsdale’s favorite holiday. 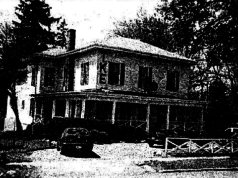