“Yes, let’s abolish the Elec­toral College,” he said at the annual We The People Mem­bership Summit in Wash­ington, D.C. “This is one of those bad com­pro­mises we made at day one in this country. There are many others we can think of and they are all con­nected, including the value of some people based on the color of their skin. There is a legacy and a series of con­se­quences that have per­sisted and remain with us to this day.”

The argument is the same: Every vote matters, so the popular vote should out­weigh the indirect rep­re­sen­tation the Elec­toral College pro­vides.

“If we get rid of the Elec­toral College, we get a little bit closer to one person, one vote in the United States of America,” O’Rourke said.

Abol­ishing the Elec­toral College would be dis­as­trous. Oppo­nents of the insti­tution claim it’s out­dated and no longer fits American gov­er­nance. But its checks on the election process and human nature are both timeless and nec­essary.

The Founders under­stood that man has the right to govern himself, and that he can do so badly. The Elec­toral College serves as a check on man’s worst ten­dencies, placing a barrier, or a rea­sonable body of electors, in the way of the mass’s pas­sions.

The country’s longevity is largely due to the sta­bility the Elec­toral College pro­vides. Abol­ishing it would put at risk America’s values and well-being. O’Rourke and the rest of the Demo­c­ratic gang would be wise to remember its purpose before calling for its dis­so­lution. 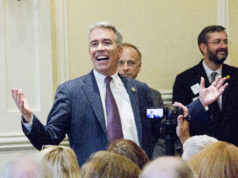 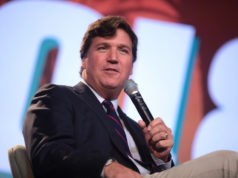 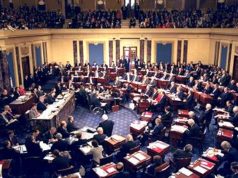 Democrats failed to protect the basic right to life