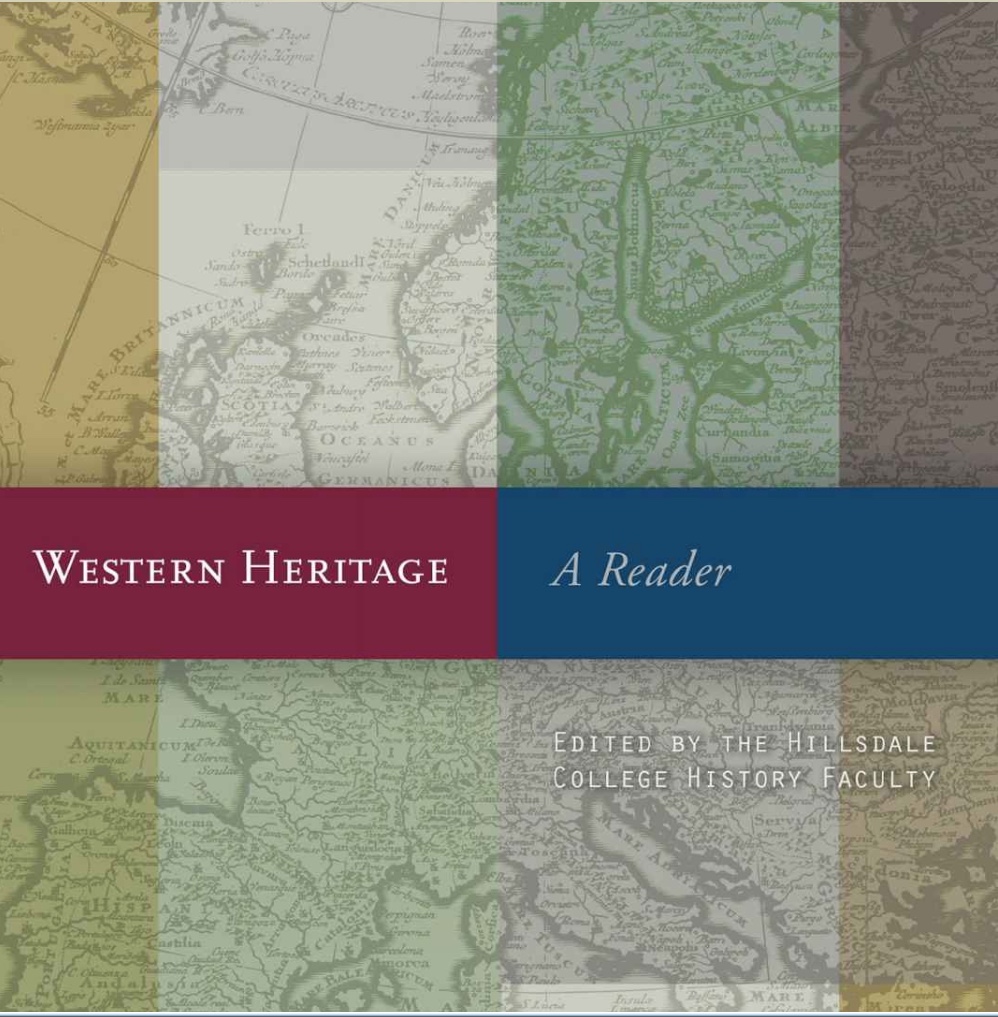 This leads to an unfor­tunate paradox: On one hand, the Her­itage Reader crams in so much infor­mation that stu­dents forget much of the material. On the other hand, the course doesn’t offer enough depth into any of the thinkers to do them justice.

“Strength rejoices in the chal­lenge,” we like to say. And it’s true, to an extent. But this pithy little catch­phrase forgets that intel­lectual strength — read “for­titude,” ye scholars of the Ancient world! — is some­thing that develops over time. That’s one of the main themes of Aristotle’s  “Nico­machean Ethics,” anyway: The active con­dition of vir­tuous char­acter isn’t some­thing that just exists on its own. It comes about by practice. This amor­phous “strength” doesn’t just accompany incoming freshmen into their first day at the Dale and start “rejoicing” on its own in the quad. It has to be incul­cated. It has to be developed.  That’s what Aris­totle was getting at in the Ethics: Knowledge isn’t easy, and it doesn’t just mate­ri­alize out of nothing.

But that reality is lost on the virtus ten­t­amine gaudet crowd (what per­centage of the Hillsdale student body actually speaks Latin, anyway?). And who can blame them? The Western Her­itage Reader con­tains a whopping page-and-a-half of the Ethics.

The Reader con­tains doc­u­ments from nearly 70 dif­ferent authors. For one semester, that’s just too many names, too many time periods, and too many ideas. As for his­torical context, that gen­erally con­sists of an ital­i­cized para­graph or two — some­times less — directly pre­ceding the text. For instance, St. Augustine, a Doctor of the Church, gets his life story stuffed into three whole lines. Good luck, dear freshmen, keeping Sallust and Sue­tonius straight, or Epi­curus and Epictetus, when all you get is a couple para­graphs sum­ma­rizing their lives. And Per­icles’ Funeral Oration? Turns out that was actually written years later by an exiled Thucy­dides, and he might have just made it all up. Hope you didn’t skim over those two lines in italics, because that seems pretty important.

This vastness of content also leads to an insuf­fi­cient depth of material. Hillsdale stu­dents read a five-page excerpt from Cicero’s “On Duties” and strut around fan­cying them­selves “Cicero­nians.” But the excerpts don’t give a full under­standing of the authors’ ideas. And with a title like “the Father of History,” Herodotus seems like he deserves more than three pages, but that’s all he gets. Plato’s “Republic,” too, is a hard book to con­dense because it’s such a largely ironic text. Nonetheless, these snippets have made their way into the Reader, and often leave the student with an incom­plete under­standing of their true meaning.

The Western Her­itage Reader can with­stand a few cuts to some of the lesser players (maybe Widukind of Corvey?) and still offer a com­pre­hensive account of the Western tradition’s devel­opment. Most classes don’t makes it through the nearly 800-page book anyway — it always ends up becoming a mad rush at the end of the semester. This isn’t shying away from any chal­lenge, it’s building up the strength to face new ones. And it’s a prudent move to develop that strength in a more con­ducive way.

In sum, the Western Her­itage Reader needs more mod­er­ation. Or, to put it another way: Virtue is found in the mean, between the excess of too much content, and the defi­ciency of too little. That’s a major focus of Aristotle’s “Nico­machean Ethics” after all, even if my freshman year history class never covered it.