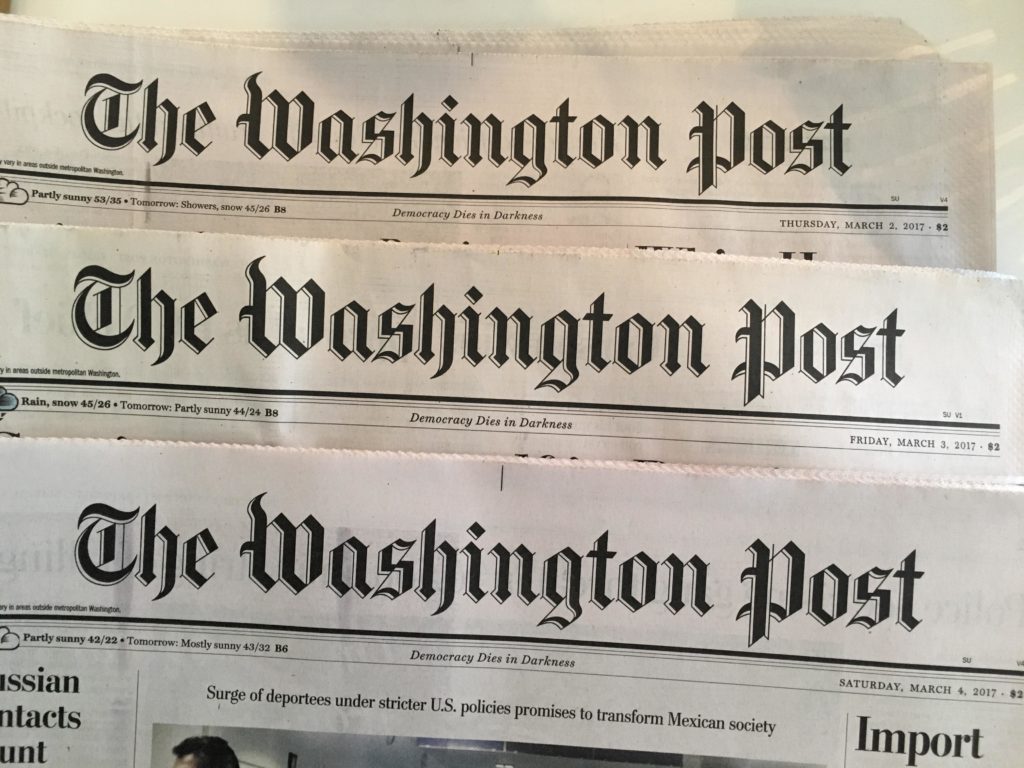 The media faces an unprece­dented amount of scrutiny, due in large part to the rise of Donald Trump and his mantra “fake news” — and with good reason. Once-reliable news outlets have been tainted by par­tisan head­lines, ques­tionable sources, and a failure to report the facts as they stand.

In its Super Bowl com­mercial on Sunday, the Wash­ington Post paraded its motto “Democracy dies in darkness.” And though the Post isn’t wrong — cer­tainly knowledge is freedom — it doesn’t quite meet the standard it set.

When alle­ga­tions of sexual assault against Virginia’s Demo­c­ratic Lt. Gov. Justin Fairfax emerged, the Post revealed it had inves­ti­gated the claims for months and refused to report the story because it couldn’t cor­rob­orate the claims. But when similar accu­sa­tions against con­ser­v­ative Supreme Court Justice Brett Kavanaugh emerged, the Post gladly pub­lished dozens of stories, despite the lack of evi­dence. And the Post isn’t alone. Sloppy jour­nalism can be found across the board.

If jour­nalism is to survive, it must maintain a higher standard — one of honesty and integrity. Agenda-driven reporting is painfully obvious to spot nowadays, and it only results in a further lack of trust. Jour­nalism exists to serve a higher end: the truth. And if it can’t do that, it has no business preaching to the choir.