Stu­dents wanting to talk to adults working in their field of interest can do so this weekend at an event coor­di­nated by Career Ser­vices.

As part of Parents’ Weekend, Career Ser­vices will be hosting mock inter­views between stu­dents and other stu­dents’ parents this Friday, March 1st. The inter­views will be held between 2:00 and 3:30 PM, with time for min­gling after­wards.

Stu­dents had to RSVP on Hand­shake in advance, in order that they may be matched with a parent who shares career interests or geo­graphical back­ground. Paired parent vol­un­teers and stu­dents are then con­nected via email a few days before the event.

Career Ser­vices held this event in the fall and, after receiving pos­itive feedback, decided to host it again in the spring.

Career Ser­vices Assistant Director Rebecca Galvan said the mock inter­views are a good oppor­tunity for stu­dents to develop their skills by meeting someone with expe­rience.

“We do mock inter­views in the office,” Galvan said. “But it’s nice to do it with someone who is not a familiar face. And these parents are out in the working world and have inter­viewed other people; they have expe­rience so they can give them some insight in that way.”

Director of Career Ser­vices Joanna Wiseley said it is “all about the oppor­tunity to talk to a pro­fes­sional.”

Wiseley also said that the event has been well-received by both parties in pre­vious semesters. “The parents think it’s fun too, they get to meet stu­dents other than just their children’s friends,” she said. 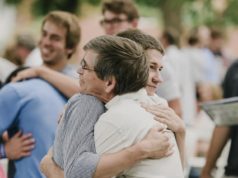 The Weekly: Parents are partners 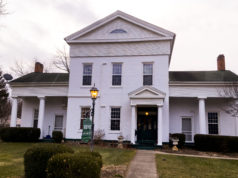 Places to stay for Parents’ Weekend 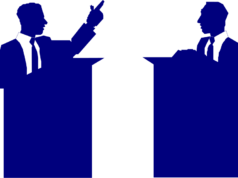