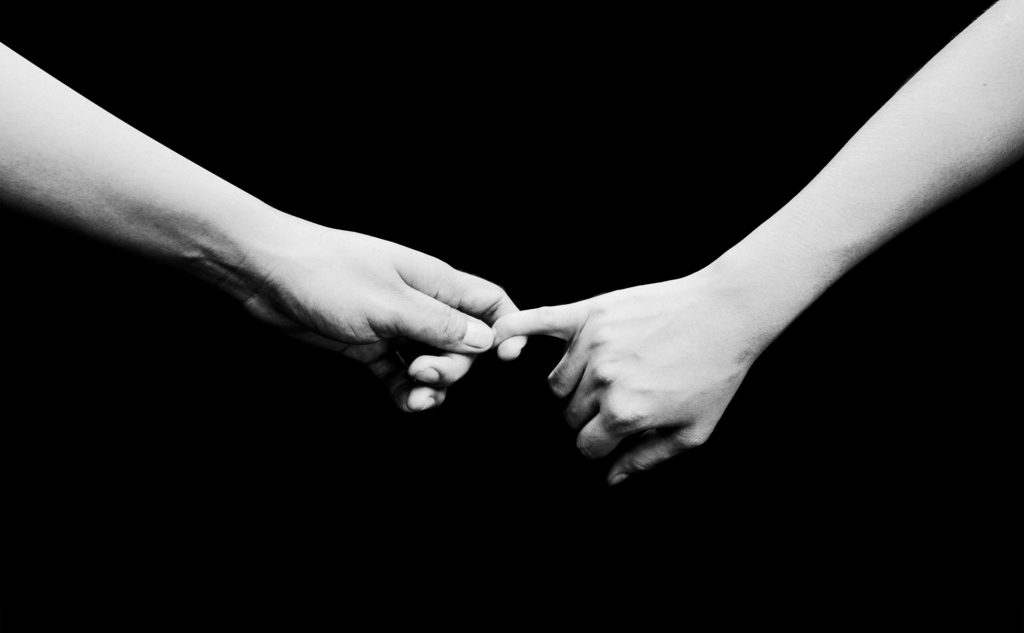 Public dis­plays of affection are equiv­alent to dogs peeing on fire hydrants to mark their ter­ritory, according to a 2017 study from the Journal of Sex Research.

Most men who par­tic­i­pated in the study said that the sat­is­faction of PDA didn’t come from the inter­action itself, but rather, from showing off  their per­ceived supe­ri­ority over other males. Essen­tially, public dis­plays of affection are ani­mal­istic — it is a response to hor­mones and instinct, grounded in the bio­logical desire to out­perform other males. PDA is not love; it’s affec­tation, not affection.

And it really needs to stop.

For a con­ser­v­ative college, Hillsdale has its fair share of stu­dents who are more than com­fortable dis­playing their affection in public: cud­dling on couches in the union, sitting on each other’s laps in the Knorr Family Dining Room, making out in booths in AJ’s Cafe or in the study rooms in the library, and — as if it could get any worse — nuz­zling in class.

Spending time alone in a dorm room with a person of the opposite sex seems to be looked down upon at Hillsdale for various reasons — even when stu­dents abide by the estab­lished vis­iting hours. But perhaps PDA demon­strates a deeper lack of morality: If indi­viduals must resort to public dis­plays of affection, perhaps they believe they cannot practice self-restraint in private.

Further, those who display affection in public demon­strate a lack of social awareness and an igno­rance of others’ comfort. They either do not know they are making others uncom­fortable, or they do not care. Both are equally dis­re­spectful — and cringe­worthy.

A peck on the cheek — or, dare I say, even a quick kiss on the lips — is okay. I’d admit, it’s even a little cute. But long smooches, rubbing noses, mas­saging, cud­dling, and running one’s fingers through another person’s hair in public is incon­sid­erate.

Our edu­cation at Hillsdale College is grounded in studying the true, the good, and the beau­tiful. Because PDA is rooted in ani­mal­istic instinct, dis­playing affection in public dehu­manizes both oneself and one’s partner. It is not good or beau­tiful.

Love is patient. It’s affec­tionate. And it can wait for vis­iting hours. 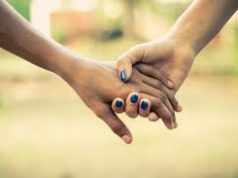 Love and shame at Hillsdale College