ABC, CBS, and NBC spent almost a half hour cov­ering the March for Our Lives on Sat­urday night, according to News­Busters.

On Jan. 19, the same net­works spent slightly more than two minutes on the March for Life.

The media should be ashamed.

Unlike the March of Our Lives, the March for Life has con­sis­tently attracted enormous crowds for nearly 45 years. That merits more than two minutes of cov­erage.

With such undis­guised biased cov­erage, it’s no wonder that America’s trust in media has dropped eight per­centage points in the last year, according to Gallup. 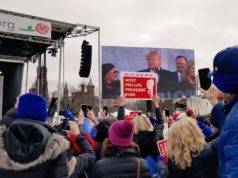 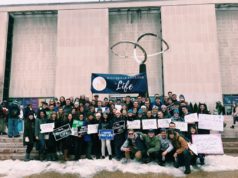