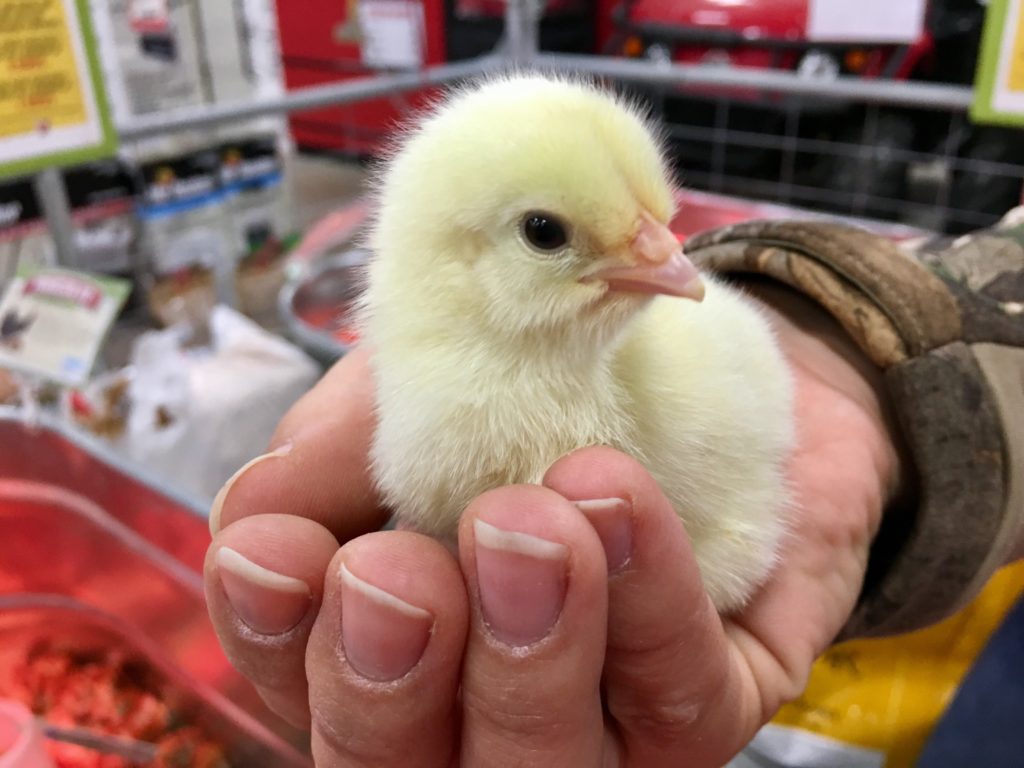 One of the more light-hearted parts of home­coming week at Hillsdale College is the annual wing-eating com­pe­tition. Of all of the things that twenty-first century Amer­icans could be offended about, you’d think this would be the last. Unfor­tu­nately, that is not the case.

Last week, senior Rose Schweizer wrote to The Col­legian com­plaining about the wing-eating during Home­coming, saying “Eating con­tests do not promote school spirit but rather the spirit of gluttony. Hillsdale College pur­ports to follow the tra­dition of Aris­totle, who rec­om­mends mod­er­ation in all things. Where is the medi­ation as you devour 12 wings in three minutes?”

At Hillsdale, we worship the classics. What would Aris­totle say about eating as many wings as you can in three minutes? What layer of Dante’s hell would par­tic­i­pating in a wing-eating com­pe­tition send you to?

Such moral pos­turing is comical. Rather than running every imag­inable human activity through the Aristotle/Hillsdale litmus test, why not simply enjoy some­thing that happens only once a year and gets plenty of people pumped up with pride and spirit for their dorm, fra­ternity, or sorority?

And if that’s not your thing, then no problem. No one is forcing anybody to attend. Plus, 12 wings in three minutes? Come on. I took care of 18 wings in less time than that. It was great having guys from Gal­loway Res­i­dence behind me, cheering me on as I used the best wing-eating tech­niques I unearthed from YouTube videos earlier that day.

Call me glut­tonous. I call it fun and tasty.

Nathaniel Grime is a sophomore studying Rhetoric and Public Address. 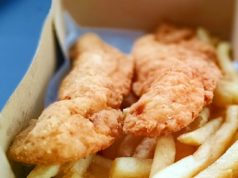