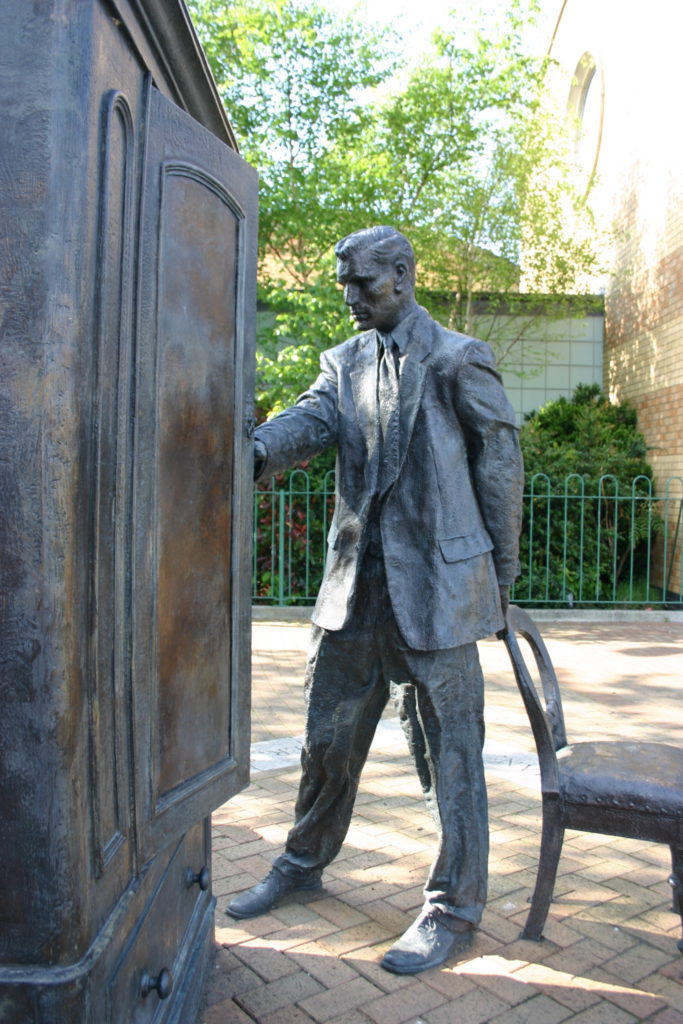 The statues on the Liberty Walk honor people who vin­di­cated the West’s system of ordered liberty through pol­itics or war. Now, it’s time for a new statue, hon­oring someone who taught us what to do with that liberty: C.S. Lewis.

Clive Staples Lewis was born on November 29, 1898, in Belfast, Ireland. At the age of 15, he became a com­mitted atheist, but was reborn and became a Christian in 1931, thanks to the efforts of close friends including J.R.R. Tolkien.

Many remember him best for “The Chron­icles of Narnia,” his apolo­getic works like “Mere Chris­tianity,” and his the­o­logical essays.

Hillsdale stu­dents often hold his books on phi­losophy in even higher regard. Thinkers as diverse as Russell Kirk and Leo Strauss hailed one such book, “The Abo­lition of Man,” as one of the most important of the 20th century.

Lewis wrote “Abo­lition” in the context of the great moral and spir­itual crises that erupted during and between the World Wars. He argued that the modern world’s rel­a­tivism and thirst for power created dis­order in souls which could leave men inca­pable of resisting evil.

“And all the time — such is the tragi-comedy of our sit­u­ation —we con­tinue to clamour for those very qual­ities we are ren­dering impos­sible,” Lewis wrote. “You can hardly open a peri­odical without coming across the statement that what our civ­i­lization needs is more ‘drive,’ or dynamism, or self-sac­rifice, or ‘cre­ativity.’ In a sort of ghastly sim­plicity we remove the organ and demand the function. We make men without chests and expect of them virtue and enter­prise. We laugh at honor and are shocked to find traitors in our midst. We cas­trate and bid the geldings be fruitful.”

Ide­ologies like com­munism and fascism threatened civ­i­lization itself and modern pro­gres­sivism was averse to fighting back. Lewis saw that the Western man was in danger of for­getting that mankind was created in the image of God and the moral duties which accompany that truth.

Lewis believed human liberty is a good in and of itself. But he also believed a Christian living in a free regime must sanctify that liberty by ded­i­cating his labor to God.

A sen­timent like that ani­mates our insti­tution to this day. In 1853, our fore­runners placed a Bible in the cor­ner­stone of what became Central Hall. They inscribed it with a simple prayer: “May earth be better and heaven be richer because of the life and labor of Hillsdale College.”

Lewis expressed a similar hope in a sermon to a group of anxious Oxford stu­dents about a month after World War II began. He urged his audience to remember that the Christian’s duty is to offer his labor in service to God, espe­cially in times of great crisis.

“All our merely natural activ­ities will be accepted, if they are offered to God, even the hum­blest, and all of them, even the noblest, will be sinful if they are not,” Lewis said. “Chris­tianity does not simply replace our natural life and sub­stitute a new one: it is rather a new orga­ni­zation which exploits, to its own super­natural ends, these natural mate­rials.”

For Lewis, and for Hillsdale College, edu­cation pre­pares cit­izens for liberty. We are not training to be men without chests, par­tic­i­pants in the modern world’s ongoing attempt at the con­quest and trans­for­mation of human nature. Instead, we are training for lives lived in liberty for the glory of God.

At Hillsdale, through our shared project of liberal edu­cation, we strive to reverse the process of “lib­er­ation” by which the men of the West lost their chests. In turn, we endeavor to recover souls ordered toward the tran­scendent — toward the vision Lewis described in his schol­arship and writings.

Without some version of that vision, a society will fall into dis­order and even­tually lose its liberty. Lewis ardently fought to restore knowledge of the holy and remind men of their purpose. That is a legacy worth hon­oring.

Winston Churchill, whom we immor­talized on our Liberty Walk in 2004, said, “We shape our buildings, and then our buildings shape us.” With our new chapel under con­struction, Hillsdale College is applying Churchill’s aphorism and directing her gaze up to the heavens.

A statue of Lewis near the chapel will direct our Liberty Walk the same way — reminding us what liberty is for. 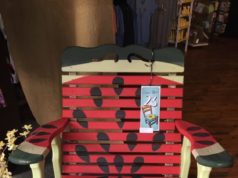 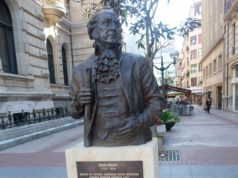 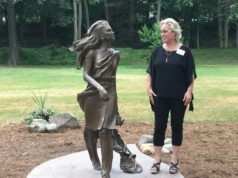