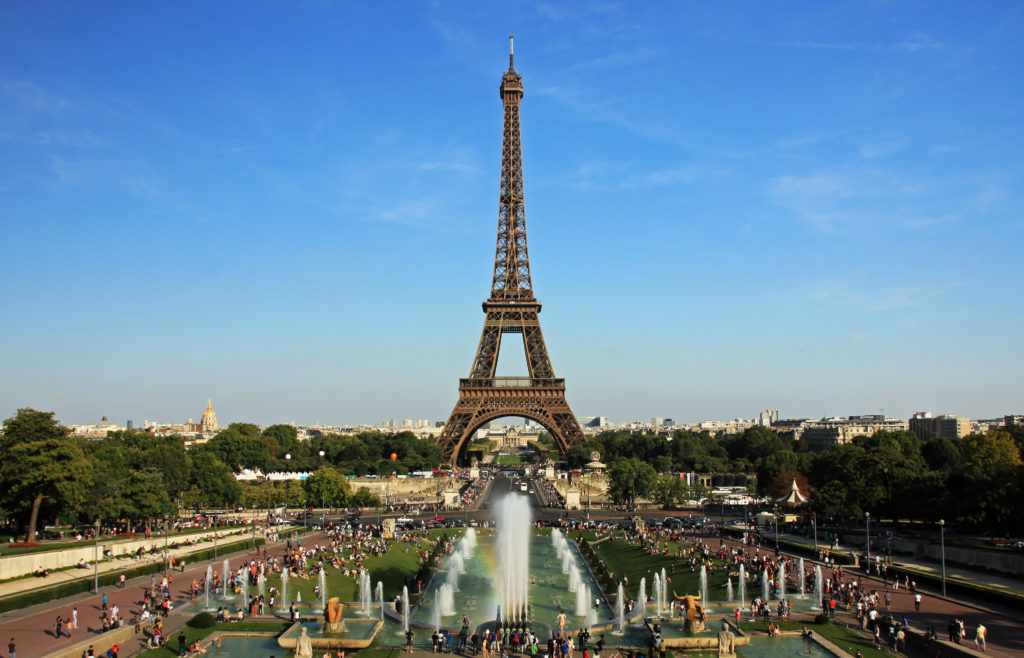 In Mark Naida’s article “Foreign lan­guage majors don’t need to be fluent at grad­u­ation,” he pro­vides the under­rep­re­sented per­spective of a lan­guage major who has studied for years, yet lacks speaking fluency and has not spent time abroad.

I appre­ciated that he addressed the “Does that mean you’re fluent?” question often asked of lan­guage majors, because this question often exac­er­bates the inse­curity we face when deciding what we’re doing with our lives and if it’ll involve our foreign lan­guage.

But here’s where Naida gets it wrong: “I found myself wanting to stay at Hillsdale and con­tinue my pursuit of truth instead of the pursuit of skill,” he writes.

He describes his choice not to study in France as one between a higher and a lower good. In resorting to an either-or-ism marking truth and skill as mutually exclusive, Naida goes further than arguing Hillsdale’s lan­guage courses offer majors a deeper, richer per­spective than pure fluency. He sug­gests that those who study abroad seek some­thing other than, or less than, truth.

He rightly (but glibly) points out that rea­sonable fluency is impos­sible if stu­dents don’t “run off to a dif­ferent country for a semester or more.” His dis­tinction, however, implies truth can only be sought by studying French lit­er­ature — the bulk of upper-level classes — at Hillsdale.

This poses a problem. If the pursuit of truth occurs opti­mally, even exclu­sively, at Hillsdale, then stu­dents who study abroad and work toward fluency put truth on the back burner. Are stu­dents who study abroad not, like their stateside coun­ter­parts, engaging a dif­ferent culture and dif­fer­ences in phi­losophy to fully under­stand their world? Is there really an ocean between those with a util­i­tarian view of their second lan­guage and those with a holistic view?

Gen­erally, people ask the opposite question: Can stateside stu­dents engage a dif­ferent culture and phi­losophy to under­stand their world without studying abroad and fluency? While Naida would say “yes,” he does so while still oper­ating within the either-or par­adigm to which he’s reacting. He just flips the tables and slaps on labels of truth or skill to give his side weight.

The French major has a flexible, bal­anced approach to under­standing French culture, and Naida’s claim that he sac­ri­ficed skill for truth doesn’t reflect this balance.