You just landed your first job, but it’s not paying very much and you know you’re going to have to budget your money care­fully over the next few years. Make the most of your salary with these tips.

Don’t eat out. You’ve probably heard this one before, but it deserves rep­e­tition. It’s tempting to eat out three to four to even seven nights a week when you’re in a new city with a new job, and it’s easy to ratio­nalize it by telling yourself you’re “being social”  — but don’t do it. A regular habit of eating out could mean dropping any­where from $50 to $150 a week just on meals, when you could save hun­dreds of dollars yearly buying gro­ceries and eating in. Don’t want to sac­rifice your social life? Invite friends for a home­cooked meal, or find free weekend activ­ities. Don’t buy into the lie that eating out means you’ll make friends faster — all that’ll get you is a panic attack at the end of the month when your bills are due.

Drop a few sub­scrip­tions. Do you really need Spotify Premium? Do you really need Netflix and Hulu? Spotify Premium is $10 a month, so that’s $120 a year — and if you’ve got Netflix and Hulu or any­thing else, you could be spending close to $300 a year or more on enter­tainment. If you’ve got a lower-end entry level salary, you might want to cut at least one of those sub­scrip­tions until you’ve figured out bud­geting your money and paying your monthly bills. Even if you can actually afford all those enter­tainment sub­scrip­tions, try a couple months without them. You can always add them back later.

Avoid unnec­essary “grown-up” pur­chases. Sure, having a TV would be nice, but you’ve got a laptop. Don’t drop a few hundred dollars just because most other adults have them. If public trans­portation is available, don’t buy a car — espe­cially if you’re moving to big cities like  Chicago, D.C., or New York. You won’t have to pay off a car loan, pay for car main­te­nance, car insurance, or parking. (Your budget will thank you later.) Those are just a few examples, but if you’re moving out, start thinking about what you actually need to live and avoid the lux­uries for now. 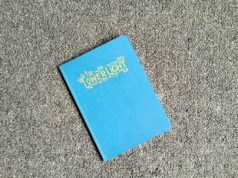 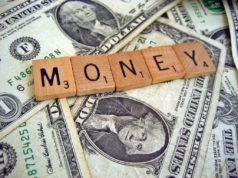 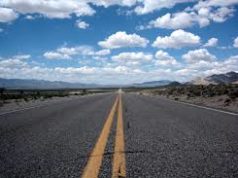 Where to plant your roots