The orchestra played as the cur­tains closed upon a young lady, who in that moment lived a dream of many young per­formers.

This young girl was senior Angela Bon­vissuto, who starred in Pyotr Tchaikovsky’s “The Nut­cracker” ballet, playing the role of Clara in 2006.

Bonvissuto’s ballet career began at age 5 with the Salt Creek Ballet in Westmont, Illinois. Her sister, Maria Bon­vissuto, began just a year prior and the two danced together for eight years.

Linda Bon­vissuto, mother of Maria and Angela, first placed her daughters in dance classes simply to “get them out of the house.”

Linda Bon­vissuto recalled Angela Bonvissuto’s little pieces of arts and crafts around the house when she was younger.

“Angela is a cre­ative, artistic person,” she said.

“It was always a part of my life, as far as I can remember,” she said.

When Angela Bon­vissuto was 9, her family moved to Nashville, Ten­nessee, where she and Maria Bon­vissuto began dancing with the Nashville Ballet, the largest pro­fes­sional dance company in Ten­nessee.

The two sisters that took over the dance floor gently pushed each other towards success in what Maria Bon­vissuto called, a “friendly rivalry.”

“It was fun but def­i­nitely intense,” Maria Bon­vissuto said. “We both enjoyed it. I don’t think we ever said a word about the rivalry but it moti­vated each one of us. It was a fun chal­lenge that gave us a great appre­ci­ation for fine arts.”

Their instructor at the Nashville Ballet came from the Royal Ballet School in London, England, and she took a special liking to Angela Bon­vissuto.

The teacher’s methods, however, were quite dif­ferent from the ballet that they had danced back in Illinois.

“She taught the super-tra­di­tional English ballet method,” she said. “So she started us from scratch again, but it made us super good.”

“My teacher wanted to give me private lessons because I was home­schooled and make me into a ballet star,” she said.

In 2006, Angela danced the role of Clara in “The Nut­cracker”, which she later accounted as “my favorite part of my dancing career”. Not only was she the star, but the ballet quickly became a family show, as Maria Bon­vissuto played the role of the evil rat and her two younger brothers played extras in the opening scene’s Christmas party.

Maria Bon­vissuto said her sister’s hard work and ded­i­cation to ballet was admirable, con­tributing to Angela Bonvissuto’s success as Clara.

The music and dancing became such an influ­ential outlet for Angela Bon­vissuto, and she said she loved what she was able to express through the art.

“I felt extremely alive,” she said. “I felt like I could express myself really well through dancing, and I love that when you’re doing ballet you don’t have to say any­thing. It’s almost like the music speaks for you and you express yourself by dancing through the music.”

Angela Bonvissuto’s dancing career ended soon after her role as Clara, when she was faced with the choice to con­tinue her career into pro­fes­sion­alism, or end it soon after.

“The choice was very appealing because you’re 13 and you want to be a prima bal­lerina,” she said.

She laughed to herself as she con­sidered her future that could have been.

“I had to leave because I had pro­gressed so far that my only option was to become a pro­fes­sional dancer,” she said. “I had maxed out on all the levels.”

After having con­ver­sa­tions with her parents, Angela Bon­vissuto decided to live a “normal” life where she could pursue college and potential careers outside of dance.

Eleven years later, she said dance still brings her joy, but in a dif­ferent way.

“I am still sad, I wish I could do ballet still. It is my favorite thing in the whole world,” she said.

While she chose to never take up dance again herself, she said that whenever she hears clas­sical music she imme­di­ately begins chore­o­graphing in her mind.

“I felt like I had gotten to the point that I was really good and any­thing less than the highest level doesn’t seem like real ballet,” Angela said.

The skills that she mas­tered in ballet carried over into her life after dance.

“Ballet is really good at dis­ci­pline,” Linda Bon­vissuto said. “It has helped her in all aspects of her life, such as over­coming obstacles.”

While Angela Bon­vissuto is no longer dancing herself, she said ballet is still some­thing special to her.

“Dance is my favorite art form, whenever I see or expe­rience art, a very well-done dance is what speaks the most to me,” she said. 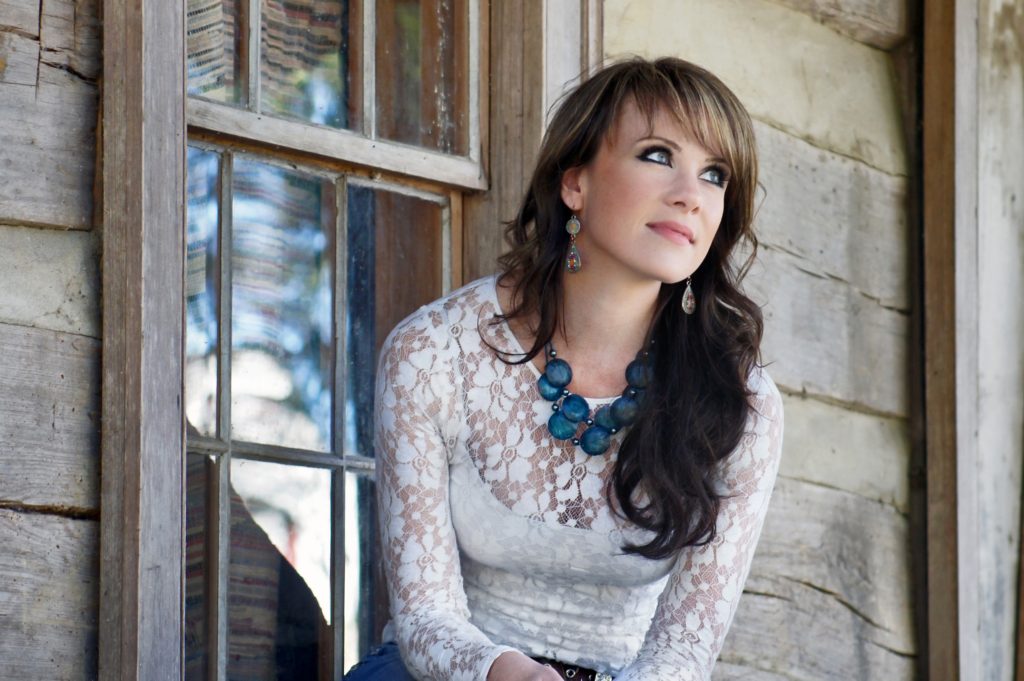