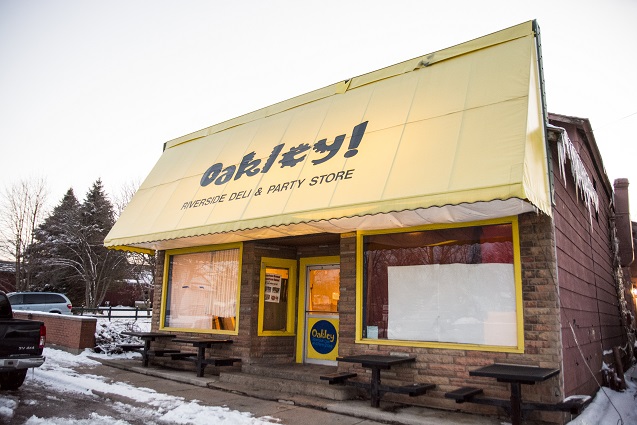 By mid-Sep­tember, Hillsdale will have another place to eat sand­wiches and sip spe­cialty coffee. with the opening of Handmade Sand­wiches and Bev­erages in the building that housed Oakley’s sub shop until December 2014.

Derek Spiteri, owner of the Hillsdale Street property and son of Checker Records owner John Spiteri, plans to serve spe­cialty coffee inspired by his time at Checker Records, as well as gourmet subs.

“I’m really excited to see where this business takes me,” Spiteri said, “and I’m looking forward to all of the stu­dents coming back and expe­ri­encing it.”

Spiteri orig­i­nally applied for a liquor license on July 18, which would allow him to microbrew draft beers and sell them within his estab­lishment.

The res­o­lution passed through the city council unan­i­mously and was sent to the Michigan Liquor Control Com­mission for approval. Three days later, an MLCC rep­re­sen­tative informed him that the license had been denied due to tech­ni­cal­ities within the appli­cation, despite rec­om­men­dation from the council for the license and con­fi­dence from Hillsdale Zoning Admin­is­trator Alan Beeker.

Before Spiteri was denied the license, Beeker said the council had no issues rec­om­mending Spiteri for approval.

“We are excited for the new business he’s taking on,” Beeker said. “It’s a win-win sit­u­ation as far as the city is con­cerned.”

With his knowledge of cold brew coffee from his time working at Checker Records, Spiteri had planned to create a unique and original blonde ale made with vanilla coffee beans that would have been the flagship bev­erage of his new business.

“I’ve always had an affinity for coffee-fla­vored things,” Spiteri said, “and I want to share that with my cus­tomers, whether it’s a draft beer or a latte.” 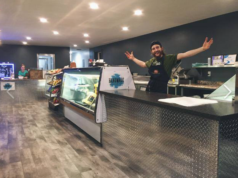 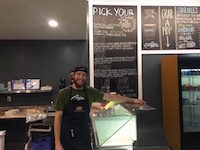