Flowers is one of the music department’s most valuable assets. Although he con­siders himself first and foremost a pianist, Flowers is also a tal­ented vio­linist and singer.

When Flowers came to Hillsdale as a freshman, he didn’t know if he wanted to go into music. He began as a financial man­agement major, and knew early on that he wanted to diversify his pro­fes­sional oppor­tu­nities. However, the more involved Flowers became with the music department, the more con­vinced he became that he wanted to ded­icate his life to music.

“Taylor has grown in so many ways since he arrived as a freshman,” Director of Key­board Studies Brad Blackham said. “It was obvious when he audi­tioned here that he had the talent to succeed, but it also became evident once he got here that he was willing to put in the practice time to improve.”

From an early age, Flowers was pushed to excel in his pursuit of music. His mom enrolled him and his other sib­lings in a children’s music academy, where he learned tech­nical skills and other basics. From there, he moved on to private lessons. There were times in his childhood that Flowers wanted to quit, but his parents con­tinued to push him.

“My mom knew I wasn’t at a dis­cerning age to make that call,” Flowers said. “Now, obvi­ously, I am very happy that she didn’t let me give it up.”

Flowers con­tinued to improve as he began to hone his musical craft.

“I started playing things that I liked and moved on from there,” he said. “It has been a con­tinuous process of making it my own.”

Flowers said he plans on pur­suing music at the graduate level, his current top two choices for graduate schools being the Cleveland Institute of Music and Uni­versity of Col­orado Boulder. He then hopes to receive a doc­torate in arts and teach in a studio at a uni­versity.

“I have a dual passion for teaching and col­lab­o­ration,” Flowers said.

Flowers wants to spe­cialize in col­lab­o­rative music for mul­tiple reasons. According to him, col­lab­o­rating fosters a greater appre­ci­ation of the details in ensembles and in indi­vidual prepa­ration.

“Col­lab­o­rative music is like having a partner in ath­letic training,” Flowers said. “It pushes you to achieve your best output. There’s also a healthy com­pe­tition in it that I enjoy.”

Blackham, who has been Flowers’ piano teacher throughout his college career, also spe­cialized in col­lab­o­rative music.

“It’s always exciting for me as a teacher to see the same type of passion for music in my stu­dents that I have,” he said. “It has been espe­cially exciting recently to see Taylor’s musical studies evolve from solo playing to include col­lab­o­rating with other musi­cians. This past summer, Taylor was selected to par­tic­ipate in a very pres­ti­gious music fes­tival, the Kent Blossom Summer Fes­tival, where he col­lab­o­rated with some of the best stu­dents across the country and was coached and taught by world-class pro­fes­sional musi­cians.”

Director of String Studies Melissa Knecht said she believes Flowers has a good chance of making it in the highly com­pet­itive musical world.

“Taylor is very unusual because he’s gifted but also very enter­prising,” she said. “He has the heart and passion that con­tin­ually pushes him to succeed.”

Flowers’ aggressive spirit has served him well in accom­plishing his goals.

“Going into that fes­tival, Taylor was already thinking about con­tinuing his pianistic studies in col­lab­o­rative piano at the graduate level,” Blackham said. “When he came back, you could see the fire in his eyes that he had made the right choice and was ready to really go for it.”

According to Flowers, his faith has also played a large role in his musical career thus far. He said his desire to bring glory to God through his music drives him.

“My desire is to inspire and touch others wherever they are in their walks of life,” he said. “I want my music to be beau­tiful and thought-pro­voking in a way that speaks of eternity.”

Beyond the music department, Flowers is involved with SOMA, the Inter­Varsity Arts Min­istry, and Cross­roads Farm. Flowers is also working on an honors thesis on the reli­gious sym­bolism in the music of Olivier Mes­siaen, one of his favorite com­posers.

Flowers won the Con­certo Com­pe­tition at Hillsdale twice, and has played as a soloist with the orchestra on two sep­arate occa­sions.

“It was like playing with two audi­ences — with the orchestra being one of them,” Flowers said. “As the soloist, I was in a sym­biotic rela­tionship with the orchestra, which is what col­lab­o­rative music is all about.”

Music has required sac­rifice. Flowers has already sac­ri­ficed many things, including the Honors Program Turkey trip, in order to become a better musician. Nev­er­theless, he said it is com­pletely worth it.

“If you don’t sac­rifice for your vocation you will always be dis­sat­isfied,” he said.

Although Flowers is aware of the “poor and starving artist” stereotype, he is not allowing that to hinder his pursuit of a musical career. He strongly believes vocation isn’t jus­tified by com­pen­sation.

“My message to Hillsdale stu­dents is don’t be afraid to follow your pas­sions,” Flowers said. “What you pursue should be about finding ful­fillment from what you do.” 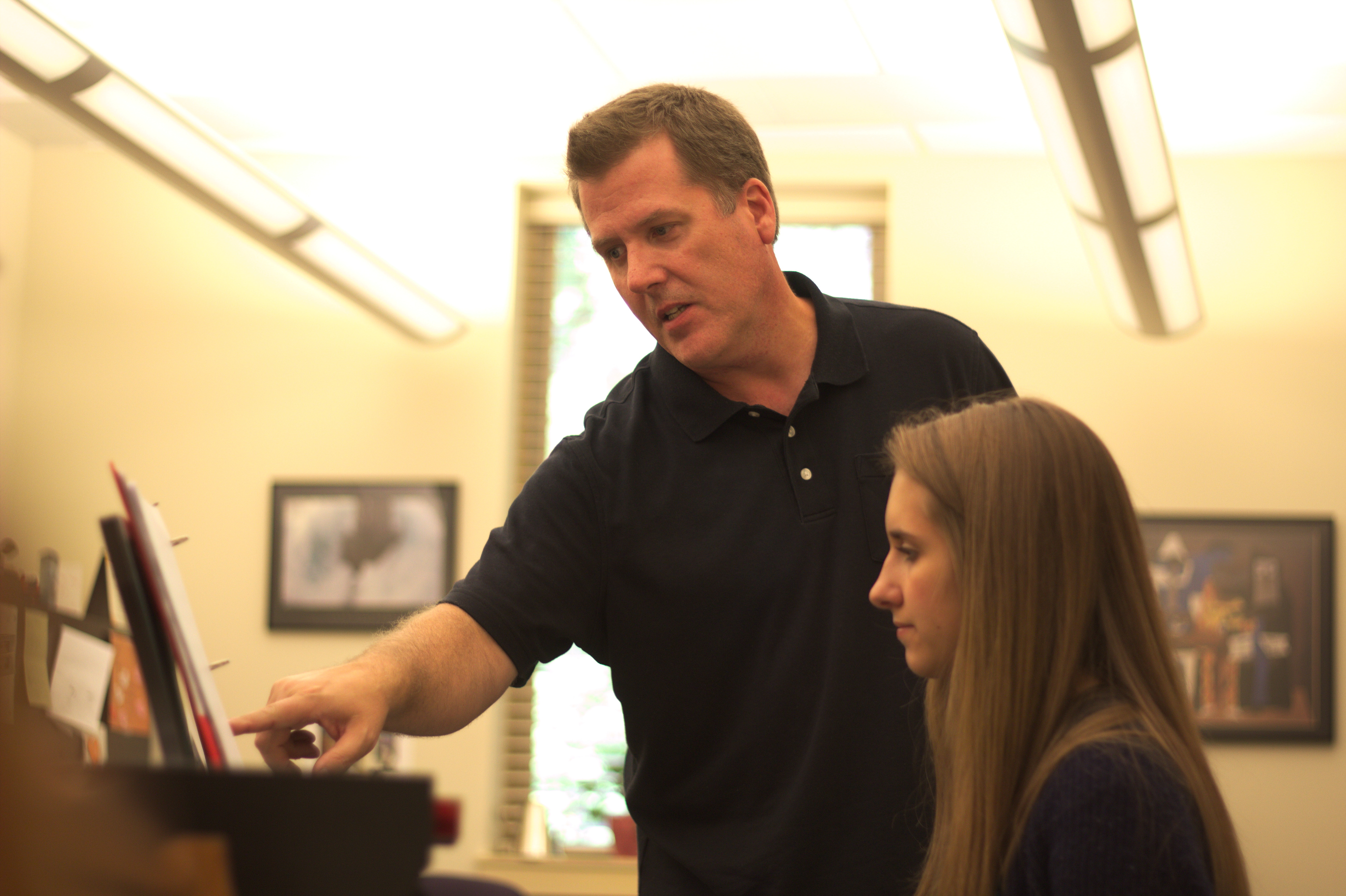 A lifetime in the making:Brad Blackham to play three Beethoven sonatas 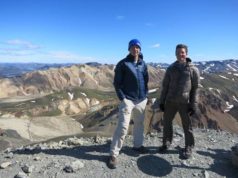