Hillsdale College’s new Archery Club hopes that by next year, it will be rec­og­nized as an official  campus orga­ni­zation with a com­pet­itive team and  ability to apply for funding.

The club held its first infor­ma­tional meeting Thursday to com­mu­nicate its presence to stu­dents and elect officers. At this first gath­ering, the club also gained eight or nine new members.

“I was really kind of shocked at the amount of interest there was,” club Pres­ident freshman Joshua Brown said. “I thought there’d only be two or three other people.”

The club has applied for status as an official campus orga­ni­zation with the Student Fed­er­ation to gain the right to apply for funding. However, it has to go through a year of pro­ba­tionary status first.

Brown said he hopes that at the time the club can form a team and begin com­peting with other schools.

Brown, who has been shooting with both recurve and com­pound bows for about two years, first spoke with Spieth about the pos­si­bility of an archery club when he visited campus as a prospective in the spring, no club had been started when he returned to campus, despite Hillsdale’s new archery facility in the Halter Shooting Sports Edu­cation Center.

“Despite there being several really good archers on campus, no one had really taken the ini­tiative,” Brown said. “So I went out to the range and for a couple of weeks I kind of pestered Mr. Spieth for a while, trying to get infor­mation on people and names.”

Mem­bership in the club cur­rently requires a basic under­standing of target shooting, an interest in com­peting, and  posession per­sonal shooting equipment. According to Brown, this last stip­u­lation owes to the club’s current lack of funding and the level of com­mitment required.

“As soon as pos­sible we’re going to form a team, so it’s more serious,” he said. “I had had some people express interest who had never shot before, and for that, we have the archery class here that’s offered every semester.”

For the club officers, their pre­vious expe­rience with archery before college fos­tered a passion that made starting an archery club in the midst of busy college life a worth­while pursuit.

“I started when I was about eight because I fell in love with Robin Hood,” club Sec­retary sophomore Rebekah Roundey said. “It’s a very graceful shooting sport. It’s almost an art in how focused you have to be, and the ded­i­cation and dis­ci­pline it requires — and the focus.”

“It’s a great char­acter builder because it takes a ton of time and practice for very little mea­surable results at the beginning,” he said. “It’s kind of like playing a musical instrument. A lot of rep­e­tition, and it takes a lot of patience as well. It’s a lot more intel­lectual than some other sports.” 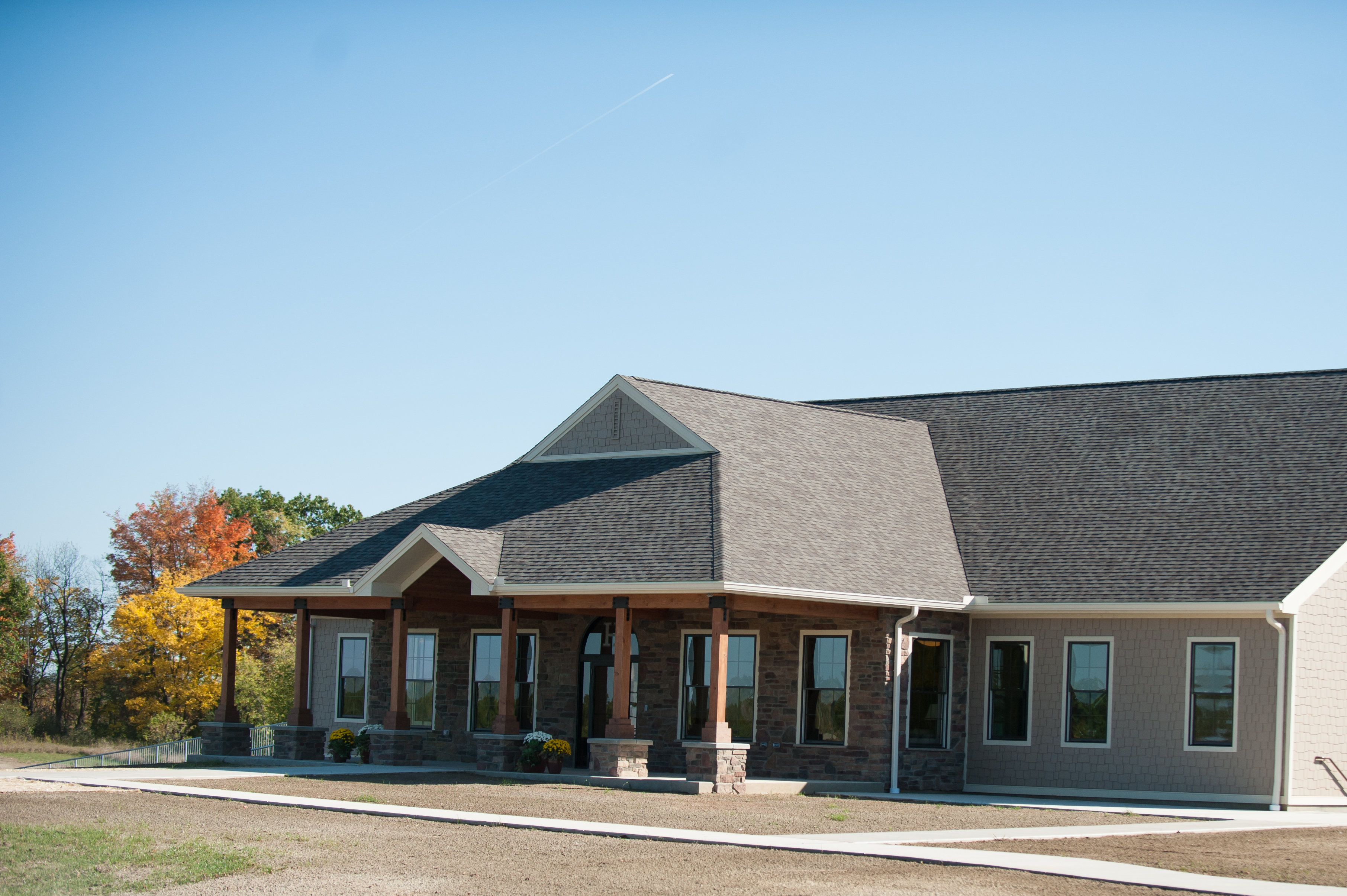