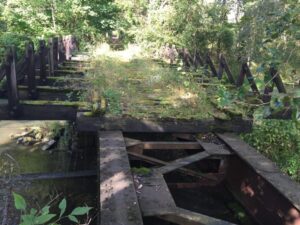 The city of Jonesville will open con­struction bidding in January for the rail trail in order to com­plete the project sometime during the summer of 2016. The $400,000 project will be funded through a $296,000 Michigan Department of Natural Resources grant and $104,000 in matched city funds.

The trail will begin at the inter­section of state Route 99 and Gaige Street and go north 1.4 miles to an old bridge on the Saint Joe River, just north of U.S. Highway 12. The trail will be open to walking as well as non-motorized vehicles. 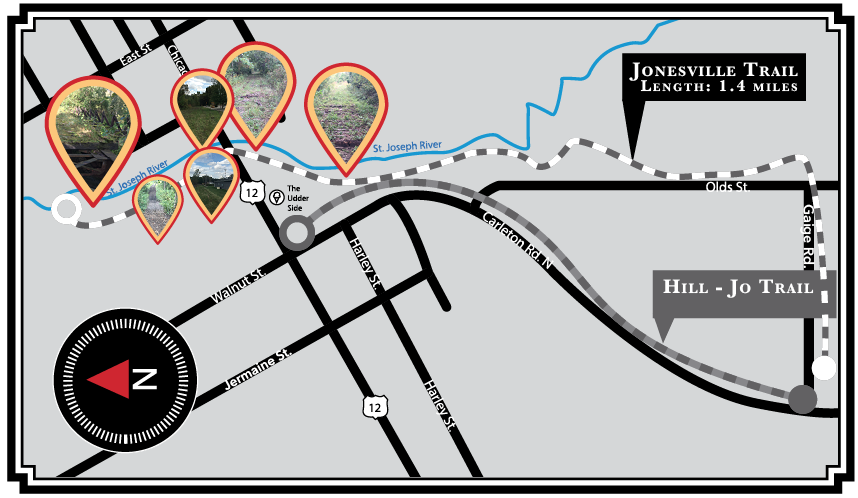 The city of Jonesville orig­i­nally planned to have the project fin­ished this summer, but after obtaining all the nec­essary state permits it was unable to get any con­struction bids.

Jonesville City Manager Jeffrey Gray said the city was dis­ap­pointed about not getting any bids, but also said that the rest of the process should be easier now that they have all nec­essary permits.

“Per­mitting with any one department has its own require­ments,” Gray said. “For­tu­nately for us, we have those permits behind us now, and so moving forward will be rel­a­tively straight­forward at this point.”

Gray said although Jonesville plans to seek con­struction bids again in January, the project start date depends on when the snow begins to melt.

“Folks are anxious to get out there and use it,” said Tim McLean, assistant to the city manager.

Gray esti­mates that the con­struction project will take six to eight weeks to com­plete. In that time, con­struction crews will remove remaining railroad ties, level the path back to its original train bed, lay asphalt, and put down benches.

With $15,000 in promised funds from the Jonesville Rotary Club, the city plans to put in a pavilion and picnic benches at the trailhead behind the office of the Jonesville Police Department. The city will receive the rotary club funds when the pavilion is com­pleted, and the pavilion project cur­rently does not have a start date.

“At the rotary  club we usually make large com­mit­ments back to the com­munity because the com­munity has sup­ported us so well,” said Don Germann, pres­ident of the Jonesville Rotary Club. “The Jonesville rail trail is our biggest com­mitment in the past few years.”

Jonesville has been working to pur­chase the dis­con­tinued rail­roads from the Michigan Department of Trans­portation since 2007. In 2012, Jonesville pur­chased the lines owned by MDOT with the help of a state grant. Even though the first phase of the path hasn’t been built, the city is already working wwith the Hillsdale County’s Head­waters Recre­ation Authority to find the most fea­sible path for the second stage of the project.

“We’ve tried to seize the oppor­tunity we have in front of us, and then we’ll evaluate what else to do in the future,” Gray said.

Jonesville is just one in a growing number of com­mu­nities in Michigan trans­forming dis­con­tinued rail­roads into trails for biking and walking. Gray said many towns in Michigan are con­nected by aban­doned, state-owned rail­roads and that these narrow tracts of land lend them­selves well to becoming recre­ational trails.

“I think there absolutely is a trend going and it has been going on at the com­munity level,” Gray said. 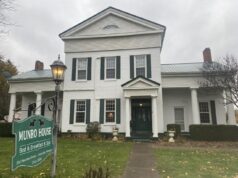 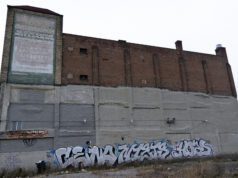 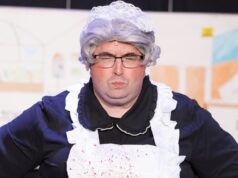