Nicole Ruffin, the 32-year-old suspect in the kid­napping of her 5‑year-old son, was arrested on Monday in Spring Arbor after the Michigan State Police received a tip that the boy had been reunited with his father, according to MSP.

Ruffin was charged with one count of cus­todial interference/kidnapping, which carries a one-year felony charge, and is now being held for trial.

Ruffin was appre­hended in Spring Arbor Township at 10:50 a.m. on Monday at the Mobil Service Center on Spring Arbor Road by officers from the Jackson branch of the MSP after a two-week manhunt, beginning after the boy was reported missing on Aug. 31.

“We would like to thank an engaged citizen who called 911 after rec­og­nizing them,” the state police said in a statement.

Police named Ruffin the prin­cipal suspect in the parental kid­napping case in a press release early in the search. Parental kid­napping involves the taking of a child in vio­lation of the cus­todial rights of another parent or family member, which was reported by MLive.com last week. 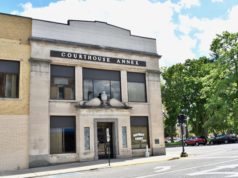 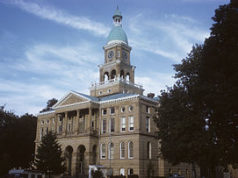